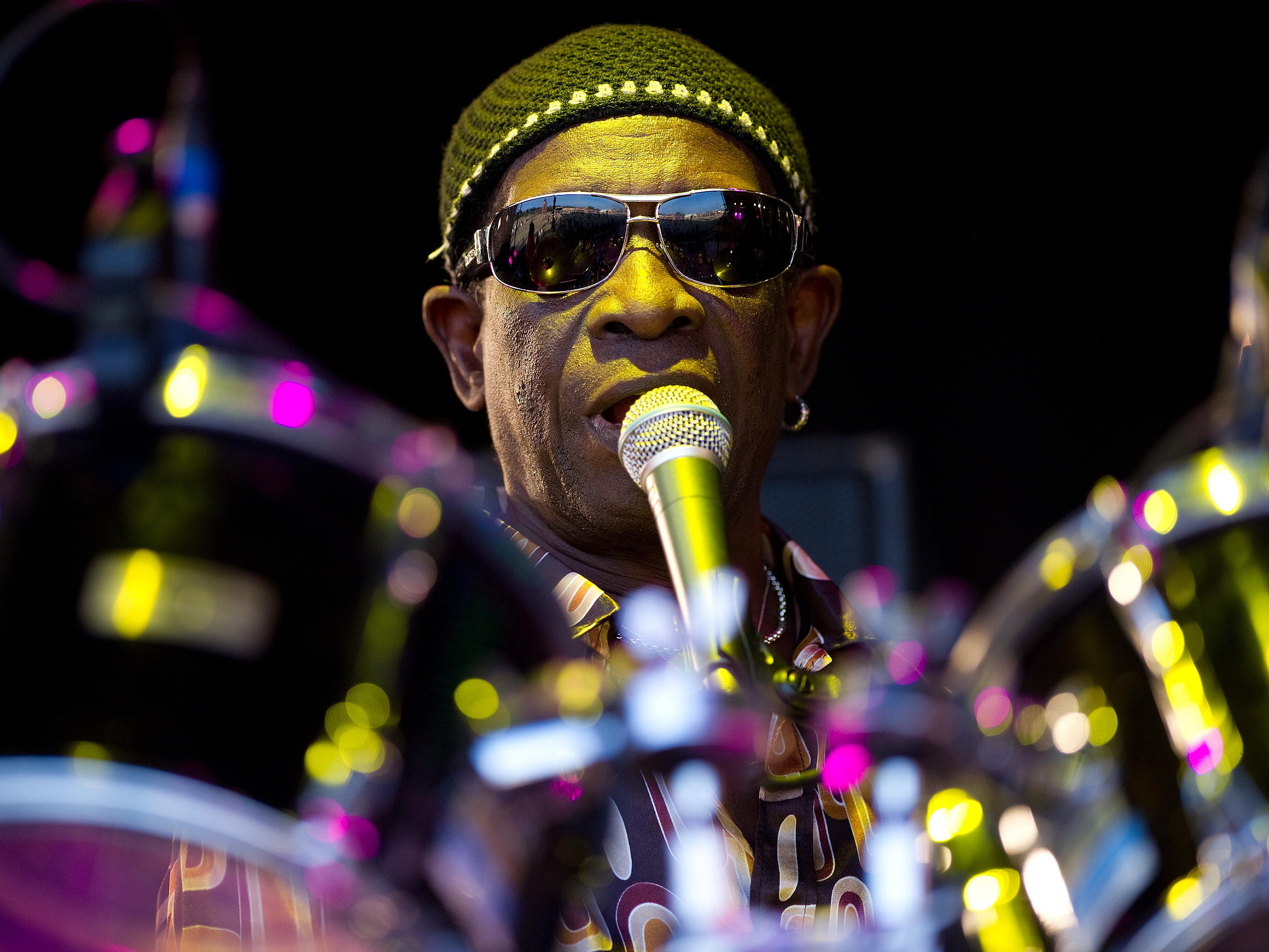 Nigerian musician Tony Oladipo Allen, legendary drummer and “father” of Afrobeat along with fellow countryman Fela Kuti with whom he founded the legendary band Africa 70 that shaped geometric, politically active rhythms, died yesterday at the Pompidou Hospital in Paris at the age of 79. The announcement of his death was issued by his manager, Eric Trosset, stressing the fact that he did not have coronavirus and died shortly after he was admitted to hospital. Allen had lived with his family in Courbevoie, near Paris, since 1984.

An unparalleled musician, known as the most influential African musician, British artist Brian Eno said of him, “He was probably the best drummer of all times”.

Born in Lagos, Nigeria on 12 August 1940, Toni Allen learned to play drums on his own listening to recordings by American drummers Art Blakey and Max Roach. He began to work as a professional musician in 1960 after overcoming his parents’ strong aversions to realize his dream. In 1965, he founded the group, Koola Lobitos, that played a mix of highlife and jazz. The genre is so complicated and full of changers that in the beginning, the listener doesn’t really know what their listening to. In 1969 Koola Lobitos did a long tour of the United states, living in spartan conditions. They started on the east coast, where they met with many Nigerian students, then played across the country from Chicago, San Francisco and Los Angeles.

Their album, The ’69 Los Angeles Sessions is a document on the emergence on Afrobeat parallel to the birth of the politically conscious style of  Fela Kuti (1938-1997).

Upon their return to Lagos, Kuti renamed the band Africa 70. Their new-found knowledge led to the elaboration of an original and vibrant rhythm by Allen and a deeper meaning on social issues in the lyrics written by Kuti, reaching a unique and powerful sound.

From 1981 to 1983, Allen worked with a new Afrobeat band, Mighty Irokos. The band was very successful in Nigeria but, because of the success of Africa 70, the musician wanted to be on a bigger stage.

He left Lagos in 1984 and moved first to London and eight months later to Paris. Since 1990 he has been an acclaimed musician and has worked with numerous musicians including Randy Weston, Groove Armada, Air, Charlotte Gainsbourg, Manu Dibango and Grace Jones.

In 2017, Tony Allen recorded the album The Source, a synthesis of his musical and spiritual journey across Africa, America and Europe.