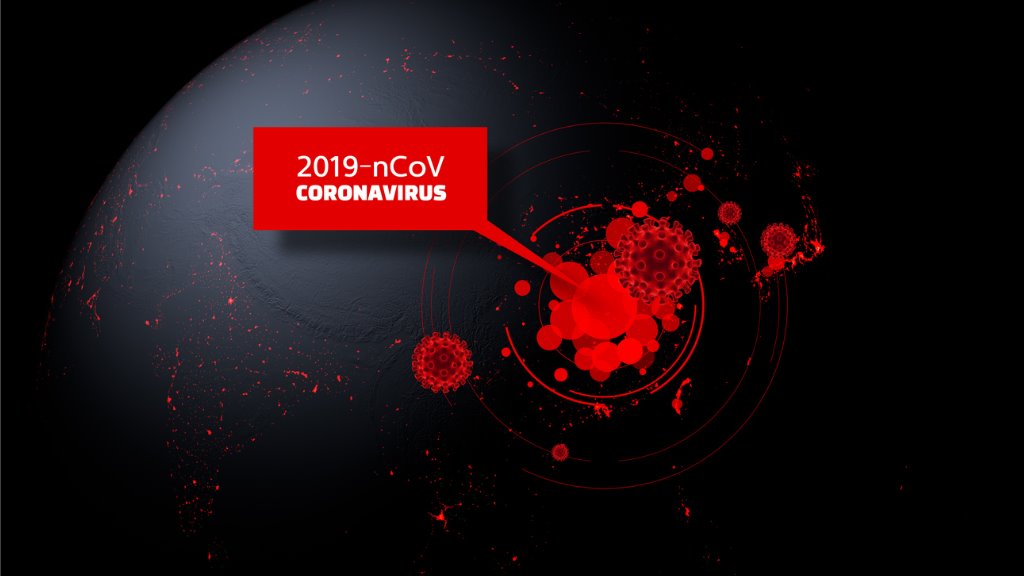 In his latest book, La seconda guerra fredda (The Second Cold War), written before the COVID-19 outbreak, Federico Rampini almost predicted the terrible emergency we are living today. He wonders, “who will lead the next crisis if a global economic recession crosses the new cold war?”

He goes on to say, “Xi (Jinping) has set things in motion to build the premise for a clash with his dirigisme of state, with military reinforcement and geopolitical expansion […] hypothesizing that hi authoritarian political system is more efficient than our shattered liberal democracies.”

Rampini dedicates a chapter to Africa. He is merciless in his analysis citing economist Sarwar Kashmeri who states, “the Chinese have bought Africa. They are its new owners. They are invading it to plunder its raw materials.”

The author adds, “the challenge between China and the West will play out largely on Africa’s destiny. And in fact, we have decide we don’t want a role in it.”

It’s difficult not to agree with a Rampini when the attitude of the European governing classes in the past few years has been the fear of Africa and its migratory flows. It can’t seem to grasp its potential as a fruitful seed of economic, cultural and geopolitical cooperation.

Today, the coronavirus is redefining the social balance, the geopolitical hierarchies, the way of understanding development, our priorities.

Our newspaper has launched an appeal to defend those most exposed to the health crisis.

We wrote, “Africa needs us now more than ever because of its disastrous healthcare deficiencies, because of its immense population, because of the enormity of injustices and the economic privileges in the hands of very few.”

Recently, in the newspaper Avenire, Editor-in-Chief of this newspaper, Antonella Napoli, wrote incensed articles about how the pandemic in Africa is favoring Islamic terrorist groups, “across the Sahel region, the edge of the desert, five kilometers that stretch fromWestern Sahara to South Sudan, is terrain for the Jihadist to conquer.”

We can’t wait any longer!

We are waiting for an initiative, from the European Union in particular, that has been called for and ignored for too long.

I am asking the President of the European Commission to add the relationship status between Europe and Africa as a priority in her program in an innovative and positive manner.

There are five things that must be addressed immediately:

The European Parliament made a historical gesture when it voted on the traceability of minerals extracted in Africa and the supply chain that leads them to become components of many objects we use.

Continue in this direction. And have no fear.

We mustn’t be afraid, we can’t and we mustn’t give up. We want the European and Western ruling classes to stop the final outcome described by Rampini.