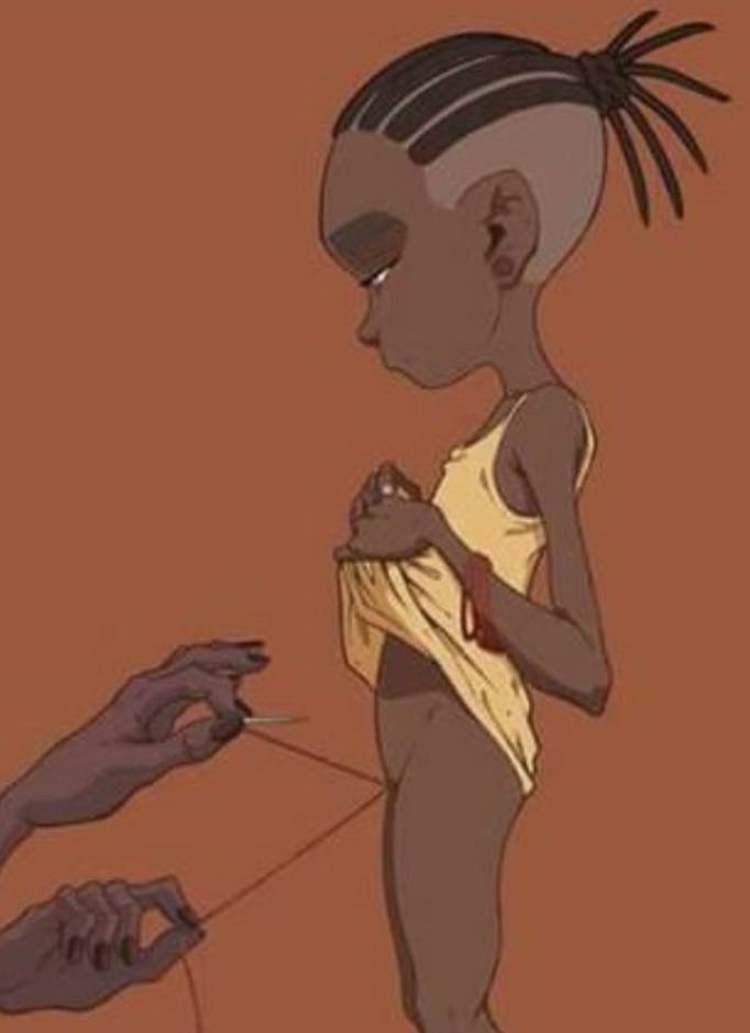 When my daughter turned 12, some of my relatives put my wife and I in the pillory because we did not want to subject our daughter to the practice of infibulation.

I was humiliated, called “a man without values”, because I had chosen not to subject my daughter to genital mutilation. Today is not only a day of revenge, it is a happy day because I can talk about the joy in my country, or at least the part of it that doesn’t bow down to archaic and inhumane traditions.

I applaud the courage of the Sudanese government and their decision to criminalize Female Genital Mutilation by introducing a new law into the Penal Code. It has decided to protect the dignity and integrity of women.

Up until now, many Sudanese mothers and young women were forced to submit to social norms and traditions that imposed this narrow-minded practice. With the new law announced by the Ministry of Justice, mothers will get up their courage knowing that those who continue to practice it will be punished with three years in prison, fines and even seizure of the location where girls are mutilated.

The laws announced by the government are a first step. It will be up to the mothers, all women, and the entire community to make sure that infibulation becomes a bad dream.