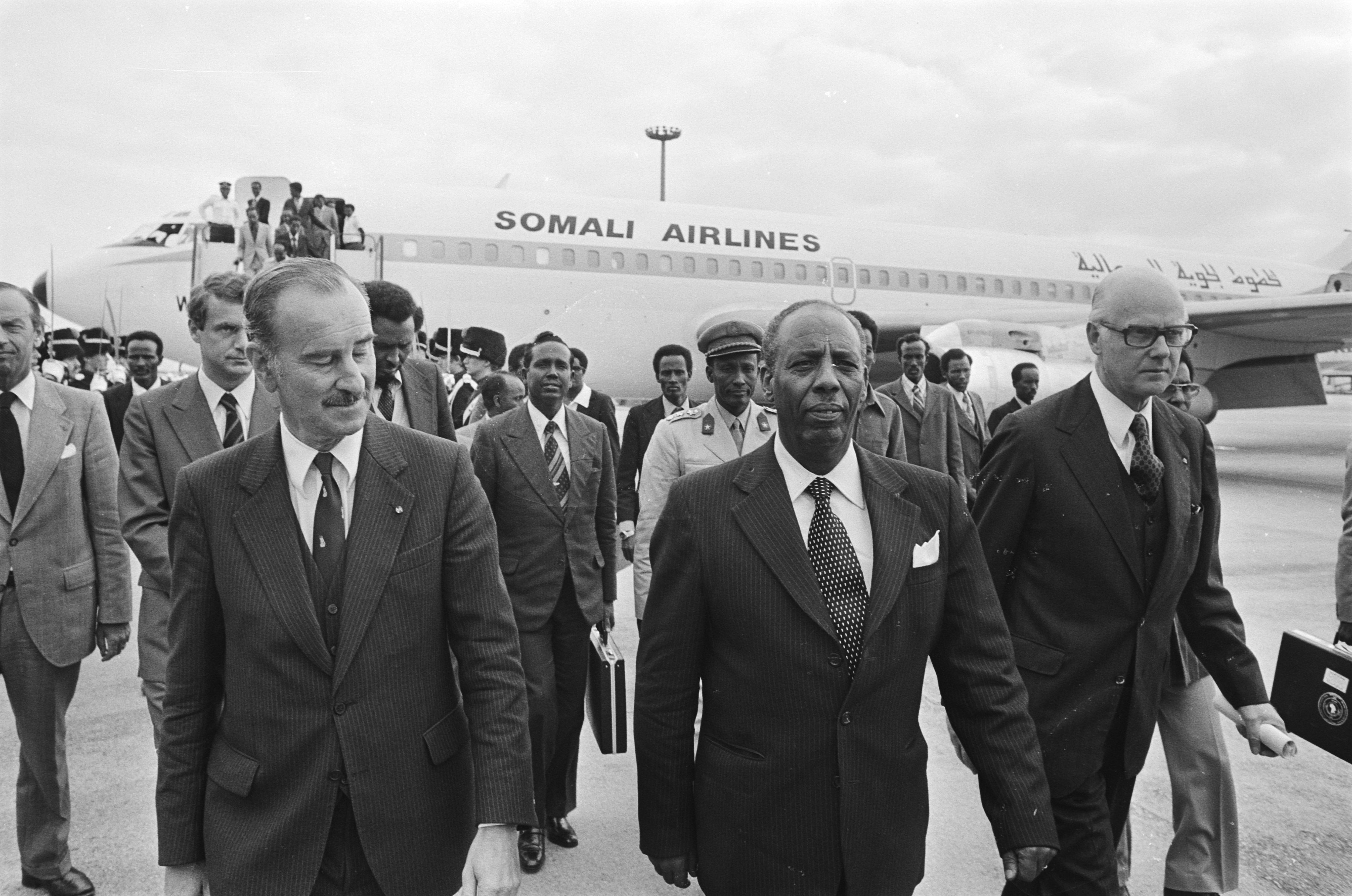 Thirty years ago, Siad Barre’s regime fell. A dictatorship that governed Somalia for over two decades; a country that has never quite overcome the chaos of civil war between warlords and massacres by Islamic terrorists, Al-Shabab.

He died in exile in Lagos in 1995. Barre was overthrown on 26 January 1991 during a civil war that broke out at the end of the nineteen-eighties. General of the armed forces of the former Italian then British colony, in 1969 Barre led a military coup d’état and established an authoritarian regime. The General tried to promote modernization of the social structure in the country based on Soviet-style programs. The Soviet-backed Ethiopian invasion of Somalia in 1977/78 led him to a progressive approach to the West and to moderate Arab regimes that culminated in a political alliance with the United States.

This tyrant’s 22 years of bad government, who presented himself as “enlightened”, left deep marks: the country in the Horn of Africa that from 1889 to 1941 was initially a protectorate and then (from 1908) an Italian colony, has remained one of the poorest countries in Africa. It suffers famine and relies on international donations to support its institutions. The BBC recently reported that the influence of the warlords, and those of local powers, is making itself felt even in the campaigns for the upcoming elections next month.

Since 2012, Somalia has also been under partial control by Al-Shabaab, the Somali cell of Al Qaida, that has imposed a strict version of Sharia, Islamic law, over the country. In activity since 2006 and expelled from Mogadishu in 2011, the “youths” (Shabaab) have lost control of most of the cities but they have maintained a strong presence in rural areas where they organize brutal attacks undermining the government of national unity supported by the UN.

Even though Al-Shabaab did not claim responsibility, it is believed that it was behind the two truck bombings in 2017 in Mogadishu that caused the largest terrorist massacre ever perpetrated in Somalia and one of the bloodiest in the world in the last few years leaving 512 dead and 316 wounded.

One of the objectives of Shabaab is to drive out the African Union Mission to Somalia (AMISOM) that currently counts 19 thousand men. Through extorsion and hooks with the economic fabric, Shabaab also exert their influence in areas that are not under their military control.