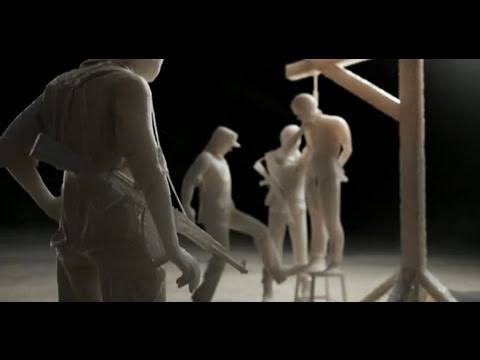 Chad has definitively abolished the death penalty that has been in force only for crimes of terrorism. It was decided by the National Assembly that unanimously approved the new law in response to acts of terrorism. President Idriss Deby Itno will have to approve it to be enacted.

Ever since the death penalty was re-introduced in 2015, following terrorist attacks by Boko Haram, it was applied that same year on ten members of the Islamist group. In 2017, capital punishment was abolished for all crimes with the exception of terrorism-related crimes. Since 2009, in the Lake Chad region between Nigeria, Cameroon, Niger and Chad, Boko Haram caused the death of over 27 thousand people and about 1.83 million displaced persons in Nigeria alone.

The decision by the African country came a few days after Amnesty International published its Global Report, Death Penalty and Executions 2019. Every year the report gives an overview of the situation around the world. In 2019, the application of capital punishment showed a decrease in the number of executions: at least 657 in 2019 compared to at least 690 in 2018, a record decrease for the past decade.

In Iraq the number of executions doubled and Iran continues to follow closely after China wher the exact number of people put to death is a state secret.

“The death penalty is an abhorrent and inhuman punishment; and there is no credible evidence that it deters crime more than prisons terms. A large majority of countries recognize this and it’s encouraging to see that executions continue to fall worldwide. However, a small number of countries defied the global trend away from the death penalty by increasingly resorting to executions. Saudi Arabia’s growing use of the death penalty, including as a weapon against political dissidents, is an alarming development. Also shocking was the massive jump in executions in Iraq, which nearly doubled in just one year,” said Clare Algar, Amnesty International’s Senior Director for Research, Advocacy and Policy.

Exact figures are not made available from China, but the number of executions is estimated to be in the thousands. Other countries with elevated numbers of executions, including Iran, North Korea and Vietnam, continue to hide the full extent of their use of the death penalty by restricting access to information.