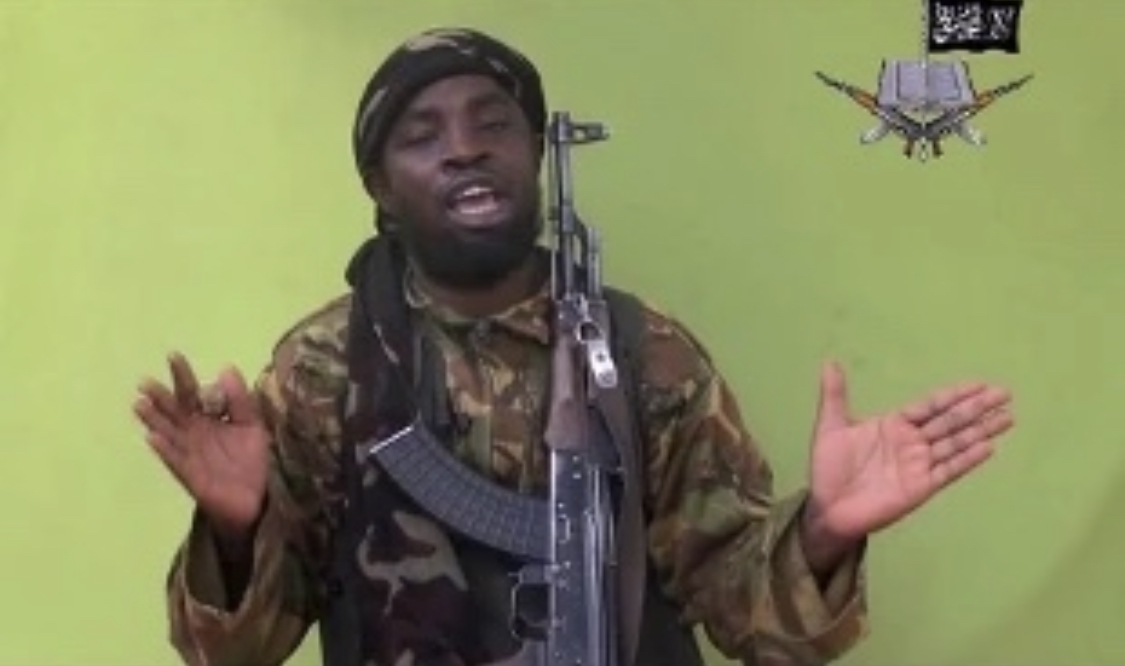 For hours the news circulated that Abubakar Shekau had committed suicide. Then it was confirmed that the leader of the Nigerian militant group Boko Haram was killed by members of a rival extremist group that stated they had carried out the homicide under direct orders of the leadership of the Islamic State.

Shekau, one of the most notorious leaders of Islamic radical groups in the world, was killed last month when he detonated an explosive device while being chased by fighters in the province of the Islamic State West African Province.