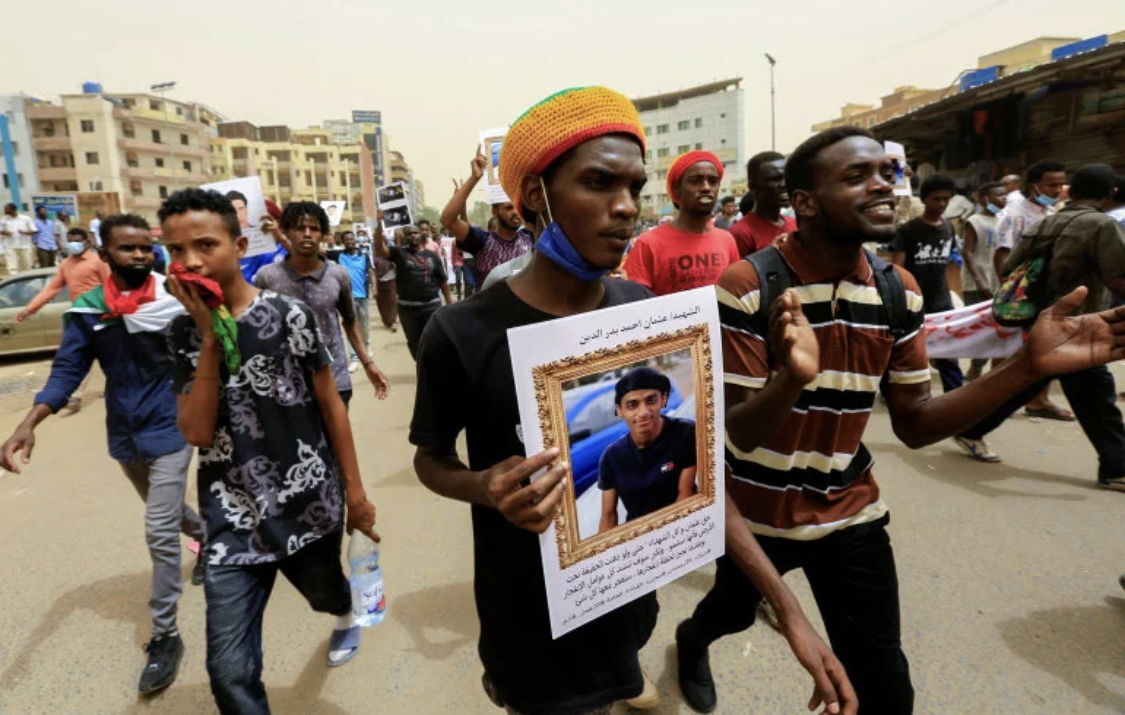 Tensions are rising in Sudan. Thousands of people took to the streets today in the capital city of Khartoum to protest and demand justice for the victims of the anti-government protests two years ago. Security forces closed off the main roads that lead to army headquarters in view of the protest which was organized to demand justice for the 128 people killed in the massacre on June 3 2019 when security forces dispersed a sit-in outside the military headquarters asking for a transition to a civilian government after al-Bashir was removed from office after 30 years in power.

Two weeks ago, security forces dispersed an unauthorized protest by cracking down on the protesters killing two young activists.