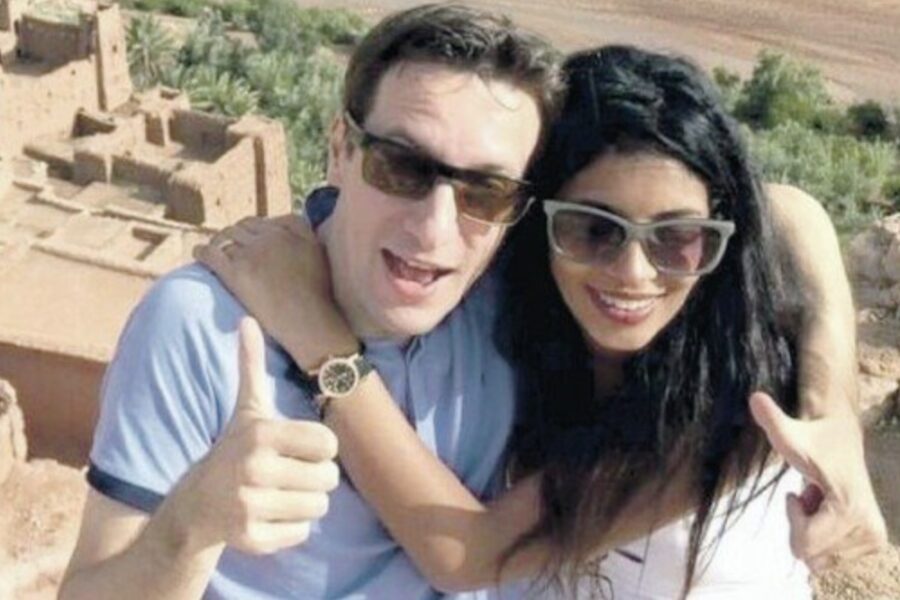 The response of Deputy Minister of Foreign Affairs, Marina Sereni, to questions by two Senators of  Fratelli d’Italia on the deaths of the Italian Ambassador to the Democratic Republic of Congo, Luca Attanasio, the carabinieri Vittorio Iacovacci and their driver Mustapha Milambo in an assault on a World Food Program (WFP) convoy on 22 February, has provided information that has generated bewilderment on people who knew Luca and how prudent he was.

The Deputy Minister basically said that that it was up to the diplomat himself to provide for adequate security detail because “the Italian Ambassador in Kinshasa is the figure identified as the employer who is responsible, within their managerial and economic role, for risk assessment and any appropriate intervention to mitigate risks with full organizational powers and expenses.”

Too bad that in November 2018 Luca had asked to strengthen his close protection services which contradicts the theory that he had ample decision-making powers and expenses over security measures.

We know Marina Sereni personally and have high regard for her commitment and professionalism as well as her undisputed sensitivity, therefore we are certain that her statements were not meant to denigrate Luca’s memory. The regulations specified in support of her response are the standard responsibilities assigned to any employer such as Attanasio. It is also important to note how throughout the world diplomatic security is assessed by intelligence agencies that gather information and produce analyses for the purposes of planning adequate security measures for diplomatic headquarters and the personnel employed. According to the Members of Parliament who presented the investigation on the case, said planning cannot be carried out by the mission leader who, for obvious reasons, does not have the necessary professional, tactical and operational skills to organize close protection services.

When talking about the deaths of three innocent people, political polemics are simply horrifying.

Right now, our thoughts are with her, Zakia, and her daughters.
Whereas the request for the truth, #veritaperlucavittorioemustapha doesn’t stop.

The Sins of Government Officials Complicit in Immigration Tragedies

After 3 October 2013, one of the darkest in immigration history when 366 people, mostly…