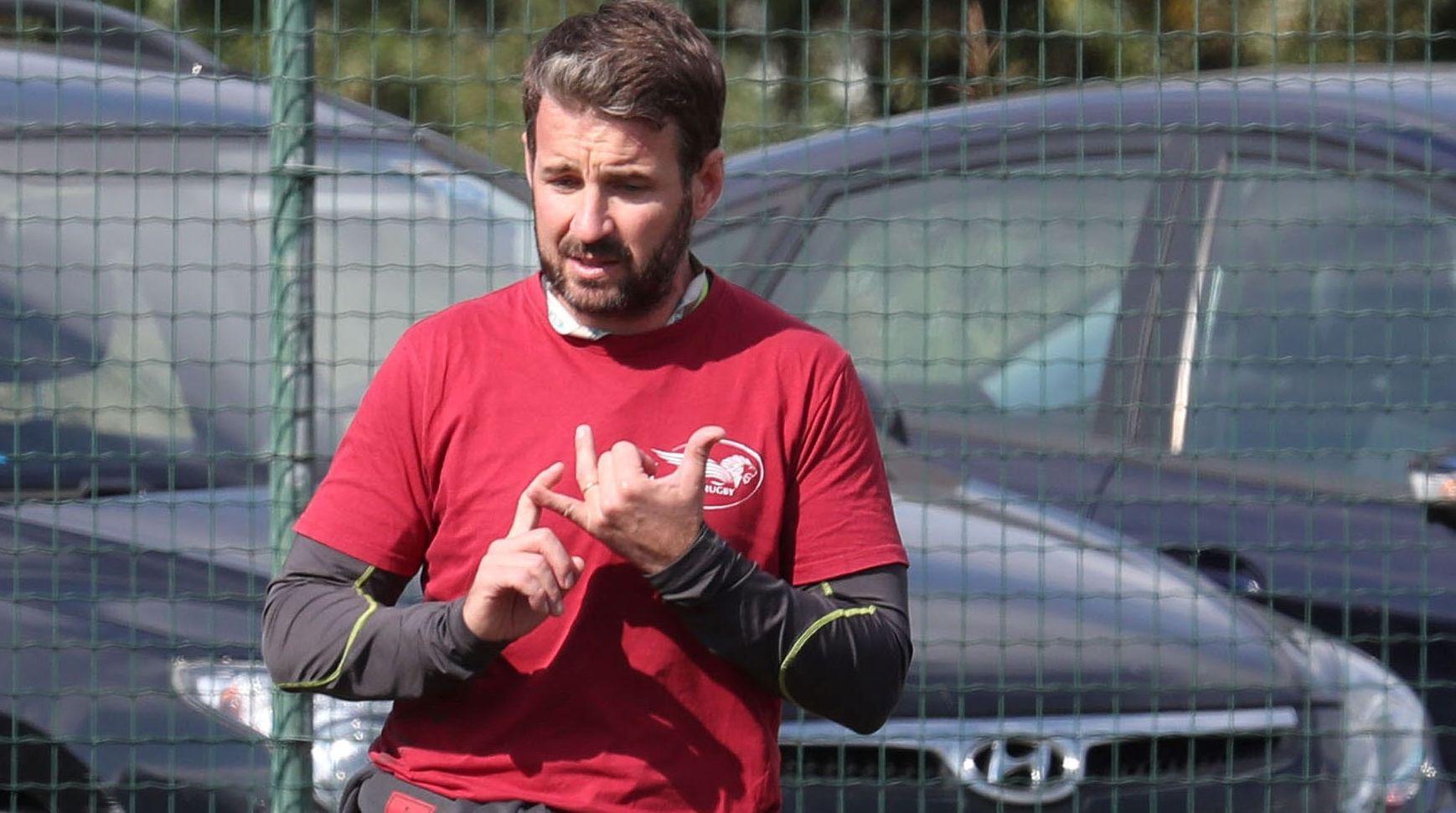 The hearing that was to be held on 10 June for Venetian Businessman Marco Zennaro, under investigation in Sudan, has been postponed and will be rescheduled for a second court proceeding at the conclusion of the investigation. An appeal has been filed by his lawyer and if it is not upheld, our compatriot, who appeared before the Court of Khartoum yesterday, could be put on trial.

The first case, for which he was arrested on 1 April on charges of fraud, was presented by Gallabi & Sons and the charges were withdrawn on 25 May when the Attorney General pronounced the case closed after a compensation agreed between the parts of 400 thousand euros.

After the criminal case was dismissed, for which Zennaro was detained in the Bahri police station under extreme conditions for 60 days, a dispute about the transaction arose with another commercial partner,  the ShiekAldien company.

The lawyer representing Marco’s family, whose father, Cristiano, is also in Khartoum, and their company Zennaro Trafo, , filed an appeal stating non-accountability because the company in question has no standing in presenting the charges because their direct client is a company in Dubai.

The reason for the dispute have to do with the specifications and quality of the materials in question. Zennaro Trafo claims that the electrical transformers comply with the contract and that the problem arose when the procedures to accept the goods, according to the specifications agreed upon with SEDEC, the Sudanese National Electricity Company, did not comply due to the COVID-19 pandemic.

Analyses of the goods were carried out in laboratories owned by a local company, SUDATRAF, that the Zennaro Trafo claims is their competitor and therefore asked that retesting be carried out, at their own expense, in independent international laboratories.

Zennaro Trafo says that in 25 years of commercial relations, it has provided over 3000 transformers to SEDEC  “without any disputes whatsoever” and it equipped a transformer factory for the same company, training 100 workers and NEC technicians in Marghera, Veneto.

Despite the credibility and experience of the Zennaro family, something went wrong and the company now finds itself facing several disputes (reliable sources told Focus on Africa of four charges that have not been confirmed by legal authorities) amounting to about 2 million Euros.

The situation is very complex and the Italian Embassy in Khartoum, in collaboration with the Italian Ministry of Foreign Affairs, has been following the situation since the beginning, with regular Consular visits to Marco Zennaro (over 60 since 1 April) and keeping in constant contact with his family.

After a visit by the Director General for Italians Abroad, Luigi Vignali, the Minister of Foreign Affairs, Di Maio, reported in a memo that, “Ambassador Gianluigi Vassallo has never ceased to raise the case with the highest Sudanese authorities, requesting official clarifications and his release, in the absence of reasons justifying the detention measure. A similar message was conveyed by the Foreign Ministry to the Sudanese Embassy in Italy”.

The Ministry of Foreign Affairs also pointed out that on 24 May, on Minister Luigi Di Maio’s instructions, Deputy Minister Marina Sereni stressed the attention with which Italy is following the situation to her counterparts in Sudan which was confirmed with the visit to Khartoum on 30 and 32 May by Vignali  where he visited Zennaro often and was able to obtain some improvements in the conditions of his detention.

On 2 June, Zennaro was transferred to a more organized detention center, the Shimal police station in Khartoum, where he has a cot in a common area that is not overcrowded and access to external services and spaces. In addition, he can use his personal cell phone to talk with his family and he can receive visits from family members and Embassy staff at designated hours.

Vignali also asked the highest local authorities to allow Zennaro to be held under house arrest at a hotel.

In the meantime, the entrepreneur’s brother, Alvise Zennaro, has reported that after his detention at the Omdurman prison in more “organized” albeit difficult conditions (as stated in the note from the Foreign Ministry) he was transferred back to the police station.

“He is in 50° conditions (seeing as it’s 46° outside), without a bed or mattress, without visiting, movement or  fresh air rights. The Attorney General has decided to arrange for further investigations therefore Marco will have to stay longer, we don’t know how long, in these inhumane conditions.” Alvise Zennaro said bitterly.