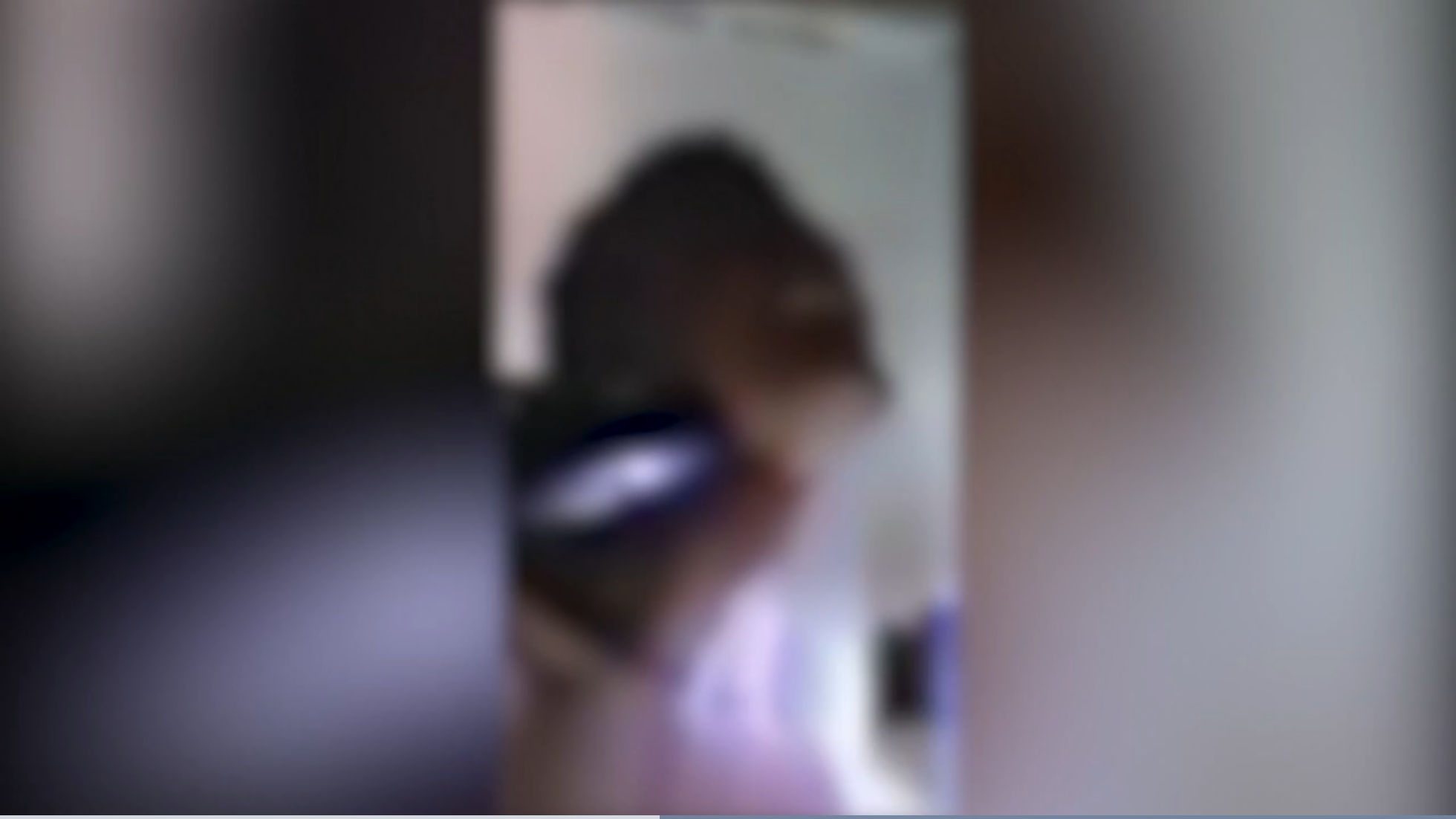 On Sunday, October 30, the Twitter account Refugees in Libya shares a video of a boy who is tortured and tortured in one of the many concentration camps in Libya.

UPDATE 7/11/22: for the record, readers of Focus On Africa are informed that the place of torture was published incorrectly. There is no evidence that the boy from Tigray, Ethiopia, was tortured in a so-called lager in Libya. As reported in the tweet of the NGO Refugees in Libya, it is indicated that he was tortured by militiamen.

The video shows a shirtless boy, hanging by his ankles upside down with his hands tied behind his back screaming in pain, while the torturers use violence with electric shocks through what looks like a teazer and pointing a gun at him. back of the neck blackmailing him and asking for money.

The place of the crime?

The complaint of Refugees in Libya:

“A 17 year old Ethiopian is being tortured by militias with electric shock while others place a gun on his head demanding $10,000 American currency. Everyday,hundreds are tortured for ransoms because we are seen as an easy source of income.”

There is also an update on the identity of the boy who turns out to be from Ethiopia.

“The #Refugee minor in the torture video is #Abdulrazaq Ismael who fled from the war in the Tigrinya region to Sudan and until he was forced to leave once again due to its instability. He arrived in #Libya 6 months ago and he have been held 3 times by #traffickers.”

Already in June and July 2021 as Focus On Africa we denounced the serious living conditions of Tigrinya refugees in Sudan.

Just another case among the too many cases of abuse, violence, torture that occur in concentration camps for refugees in Libya and financed by political will in Italy.

This boy has escaped from the war that is defined as the most atrocious currently in progress.

The genocidal war in Tigray, Ethiopia

Conflict with genocidal implications on the people of Tigray, a regional state of nor Ethiopia and started 2 years ago, precisely on November 4, 2020.

An estimated 600,000 deaths , war crimes and crimes against humanity in which rape have been systematically perpetrated (an estimated 120,000 women raped, but that’s the tip of the iceberg) and starvation as weapons of war (humanitarian access blocked “de facto”) , destruction of hospitals (today only 10% of regional health structures are active but with a lack or total lack of sanitary material and medicines).

Involved in the crimes are both the Ethiopian government of Abiy Ahmed Ali and the allies, the Amhara special forces, the Fano militias and the Eritrean troops of the dictatorial regime of Isaias Afwerki: also involved the party TPLF – Tigray People’s Liberation Front and the TDF Tigray Defense Forces which claims resistance for its very existence.

REPORT and APPEAL to the Italian government by civil society and the Tigrinya diaspora in Italy unheard for the past 2 years.

Libya is just a place of passage for many, for many others it risks becoming the final step from which they can no longer leave or go back.

Unfortunately, the fate of the Tigrinya boy Abdul Razaq Ismael is not known.

What is known, confirmed and under the eyes of the whole world and of all of Italians , across from Tripoli, is that in Libya the reception camps are real forced detention camps, concentration camps, as Pope Francis defined them, in which abuse and torture are perpetrated.

Violation of humanitarian law is on the agenda. However, the Italian political will, which no longer makes a distinction between right or left, to continue to finance Libya seems rooted. Continue to finance those hellish places, becoming accomplices of all the inhumanity and crimes perpetrated in defiance of the protection of human rights and the very life of every individual.

Financing as a “discharge of responsibility” towards the “management” of refugees by the Libyan side.

If the Italian government does not decide on its revocation by 2 November, the Italy-Libya Memorandum will be automatically renewed for another 3 years.

From 2017 to October 2022 an estimated 100,000 people were intercepted at sea by the Libyan coast guard and forcibly returned to those places of torture in Libya , while people try to escape from places and territories such as Tigray where the war has been going on for 2 years. in which there is a humanitarian catastrophe ignored by the West.

One of the almost 60 wars in progress and ignored by the Italian mainstream which is remembered only when there is an emergency of the boats in the Mediterranean or when they manage to save themselves by landing, for example, in Lampedusa.

The same mainstream media that forgets to inform about the origins of those escapes and why many people find themselves in agony on here boats risking their lives.

To date, the multiple appeals of NGOs, humanitarian agencies, associations, movements for the protection of human rights and promoting the #NoMemorandum campaign, do not seem to undermine the strong will of politics in Italy, such as that in Brussels, which splits the agreement with a country like Libya where crimes against humanity are perpetrated.