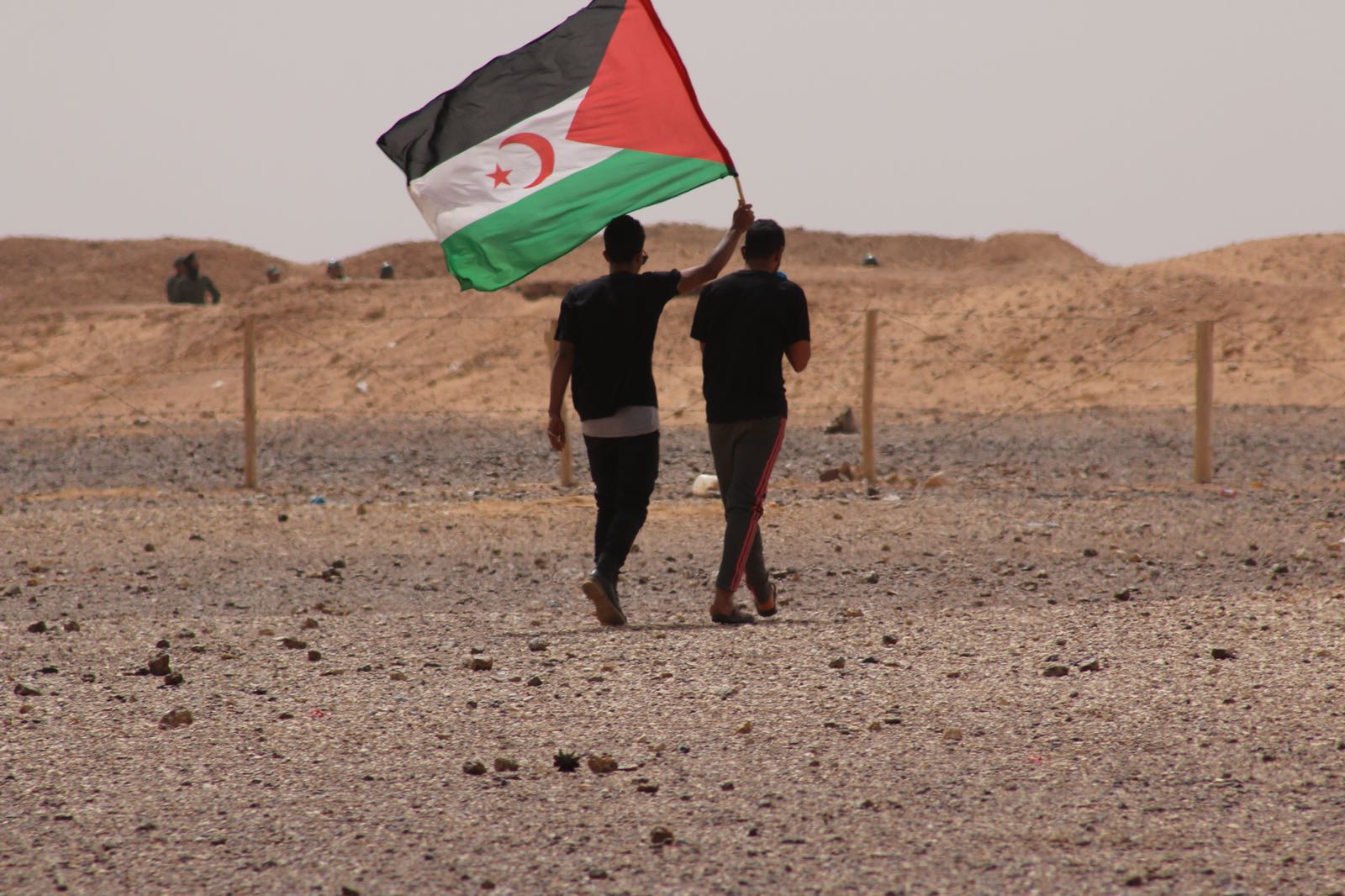 The United Nations support the occupying Power in
The New York Support Group for the Independence of Western Sahara (more than 300 member- organisations from around the world) denounces the inaction of the United Nations in relation to the situation prevailing in the occupied Non-Self-Governing Territory of Western Sahara.
The politization of the Decolonisation process of Western Sahara and the “business as usual” policy pursued by the UN General Assembly 4th Committee and the UN Security Council is leading to nothing, but to perpetuate and strengthen the illegal military occupation and annexation of the Territory by the Kingdom of Morocco.
The New York Support Group for the Independence of Western Sahara observes that the Secretary General (UNSG), the supreme guardian of the founding values of the organisation, limits himself to a role of spectator without bothering to qualify the reported facts in relation to the Principles and Spirit of the UN Charter and the Principles of international law relating to Non- Self-Governing Territories.
In paragraph 6 of his report to the General Assembly (A/77/506), the UNSG mentions that MINURSO reported of strikes conducted by Royal Moroccan Army unmanned aerial vehicles east of the Berm, confirming that casualties had occurred and that MINURSO observed traces of human remains. The UNSG did not consider it necessary to specify that those strikes may amount to war crimes when civilians are targeted.
In paragraph 7, the UNSG reports that legislative, regional-level and commune-level elections were held in the part of Western Sahara under Moroccan control on 8 September 2021. Regrettably, he did not stress that those elections are illegal and must be considered being an instrument of the illegal annexation of the Territory by the Kingdom of Morocco.
In paragraph 8, in referring to the inauguration of some “General Consulates”, the UNSG reports the comments made by the Frente POLISARIO, but abstained himself from qualifying those initiatives with respect to international law as illegal.
In paragraph 9, the UNSG reports about a a letter addressed to King Mohammed VI of Morocco on 14 March 2022 by the Prime Minister of Spain, in which he takes a position that is incompatible with the role the Kingdom of Spain should play as the de jure administering Power of the Non-Self-Governing Territory of Western Sahara. Regrettably, the UNSG omits to mention that the opinion expressed by Prime Minister Sánchez-Castejón is irrelevant from the legal point of view of the Implementation of the Declaration on the Granting of Independence to Colonial Countries and Peoples (Agenda item 55 under which the report is submitted).
In addressing recent developments and political activities in his report to the UN Security Council (S/2022/733), the UNSG lists a number of events and statements with an approach that equates the occupying Power and the representative of the people living under occupation.