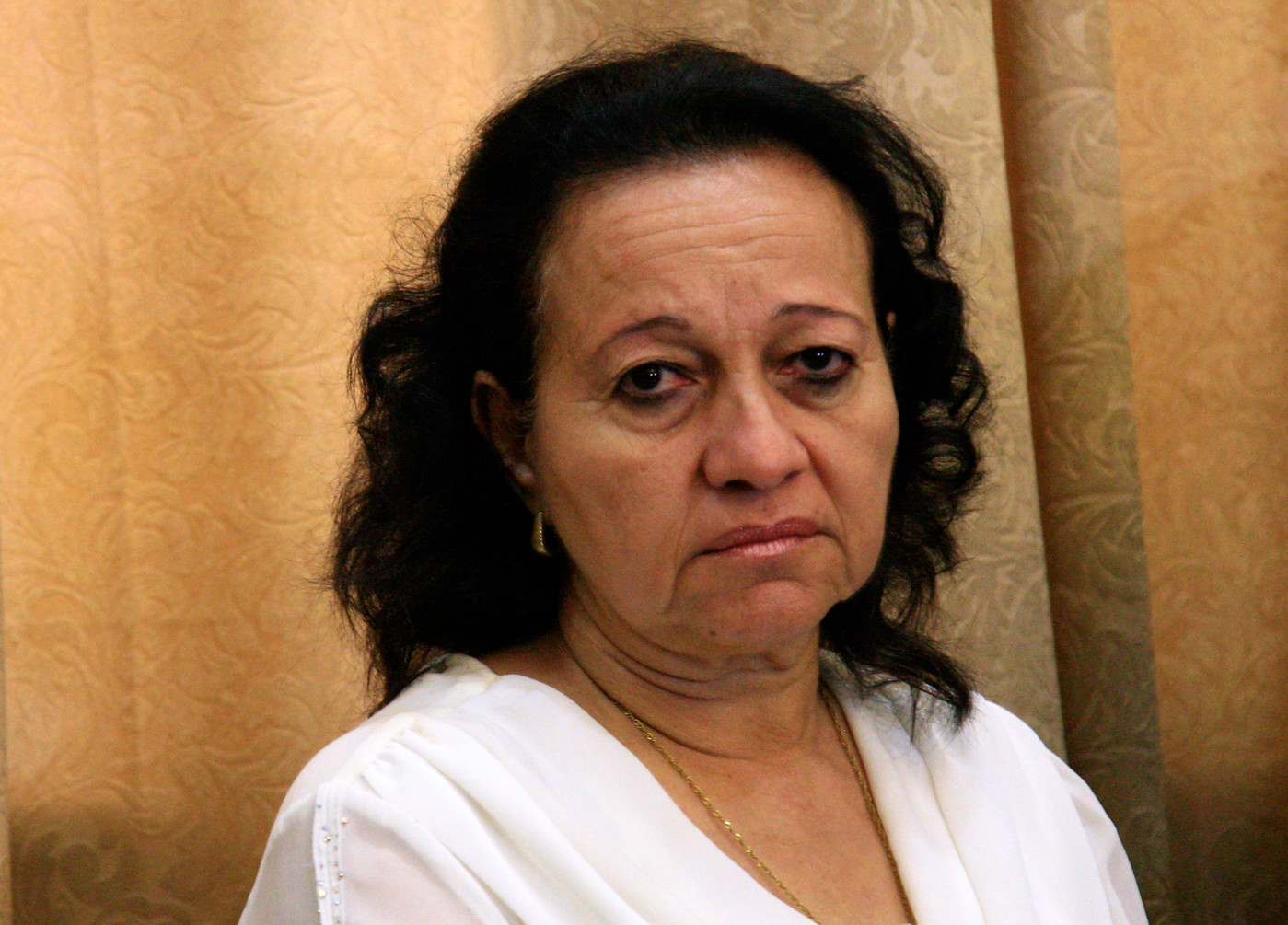 Sudan has a new government, led by an internationally renowned economist, that will guarantee a peaceful transition until the elections in 2022. It will become official in the next 48/72 hours. The most important news, that we can already disclose, is the appointment of a woman member of the Christian Copt community in the ruling council. A significant turning point in a country that persecuted religious minorities.

The new government and Prime Minister Abdallah Hamdok will have the difficult task of resolving the problem of an economy in deep crisis and ending internal fighting after months of unprecedented protests that forced President Omar Hassan al Bashir to resign.

The Prime Minister chose the members of his government from a list of names put forward by the Forces of Freedom and Change alliance that includes activists of the protest movement that led to Bashir’s fall.

Among the 49 high-level profiles submitted, 14 individuals were selected to hold the seats of Ministers in as many departments. Even the representation of women appears equal.

The ministries will be led by civilians with the exception of the Ministry of Defence and the Ministry of the Interior for which military members of the Sovereignty Council will be named.

The first meeting of the government is scheduled for 1 September.

Immediately following the swearing in ceremony on 22 August, Hamdok promised to place the issues of peace, rights and relaunching the economy at the top of the list of his priorities in compliance with what the Prime Minister defined as “the greatest revolution in the country’s history.”

The political agenda will be characterised by the protester’s slogan, “Freedom, Peace and Justice”.

During the 39 months of transitional rule, one of the first challenges is to end the conflicts in Darfur and South Kordofan, negotiate a comprehensive peace plan, and stop the suffering of misplaced people, in addition to building a national economy based on production.

Hamdok is well aware of the need to reform state institutions, fight corruption, build a transparent and equitable State, develop foreign relations, and create substantial opportunities for women in institutions.

Looking at the criteria in forming his government, we can only hope that Hamdok makes choices according to the needs of effectiveness.

Born in 1956 in the province of South Kordofan, Hamdok received his PhD in Economics at the University of Manchester. In the 1990s, he was Head Consultant at the International Labour Organisation (ILO) in Zimbabwe and was Head Political Economist at the African Development Bank in the Ivory Coast. Hamdok has also been Deputy Executive Secretary for the United Nations Economic Commission for Africa (UNECA) since 2011.

In conformity with the Constitutional Declaration agreed to on 17 August, the government must guide the state during the transitional period, but must share command with the TMC in the Sovereignty Council. In addition to Burhan, the Sovereignty Council includes TMC members Deputy Chief Mohamed Hamdan Dagalo, alias Hemedeti, spokesperson Kabbashi, Yasir al Atta and Ibrahim Jabir Karim, while the five civilian members are Sidiq Tower, Mohamed Elfaki Suleiman, Hassan Sheikh Idris, Taha Othman Ishaq and Aisha Mousa. Rayaa Nicol Abdel Masih is the only independent member of the cabinet.

The latter represents the most important change in the “new” Sudan. She is the first Christian to be a member of the government.

A clear choice that in the next few weeks will reveal whether it will lead to a real détente with the Christian community in the country that has up to know been continuously persecuted.

It is a question of understanding where the Sovereignty Council, basically a provisional government, will actually lead and if it will pave the way for reform. More specifically, it should establish the fact that it is a civilian government, and therefore no longer an Islamic dictatorship, that can promote a democratic process after 30 years of regime.

Religious sources in the country have pointed out how the prayer given by a sheik, as well as a Coptic priest,  at the ceremony of the ratification of the agreement was already an act of openness and tolerance towards religions. “Symbolic” acts that carry their weight and must be taken into consideration. However, working within the government and reforming things will be a difficult challenge because this is a country that from 1989 was led by a dictator who basically destroyed the country and played some horrible cards, like the one in Darfur.

The fact that someone like Mohamed Hamdan Dagalo, the number two ranking official of the TMC, holds an important seat in the Sovereignty Council, should not be underestimated. He commands the infamous paramilitary Rapid Support Forces.

Something else that should not be ignored is that 80% of the civil servants were nominated by al-Bashir. Islamists with whom it will be difficult to radically change how the State is managed.

The third question one asks when there are important changes is that it’s one thing to protest, but another to translate demands into practice. The hope is that this will transpire without further military intervention.

Therefore, the crucial point is controlling armed forces that the generals can count on. Not so much the Sudanese military, because it doesn’t exist as such, but the militia that make it up that includes men from the former Secret Services.

In short, the road to democracy appears to be a minefield upon which even outside forces, that in a certain sense govern Sudan, have shown great interest.

Genral Dagalo, to a certain extent, represents the interests of Saudi Arabia, the Arab Emirates and Egypt, to name just a few of the countries with which the former regime entertained not so transparent business relationships. Sudan’s strongman, who is also responsible for the brutal massacre outside military command headquarters in Khartoum on 3 June that counted dozens of victims, sends his soldiers to war for these countries, including Libya and Yemen.

The influence of these countries, who have been long-time allies of Sudan, is therefore inevitable.