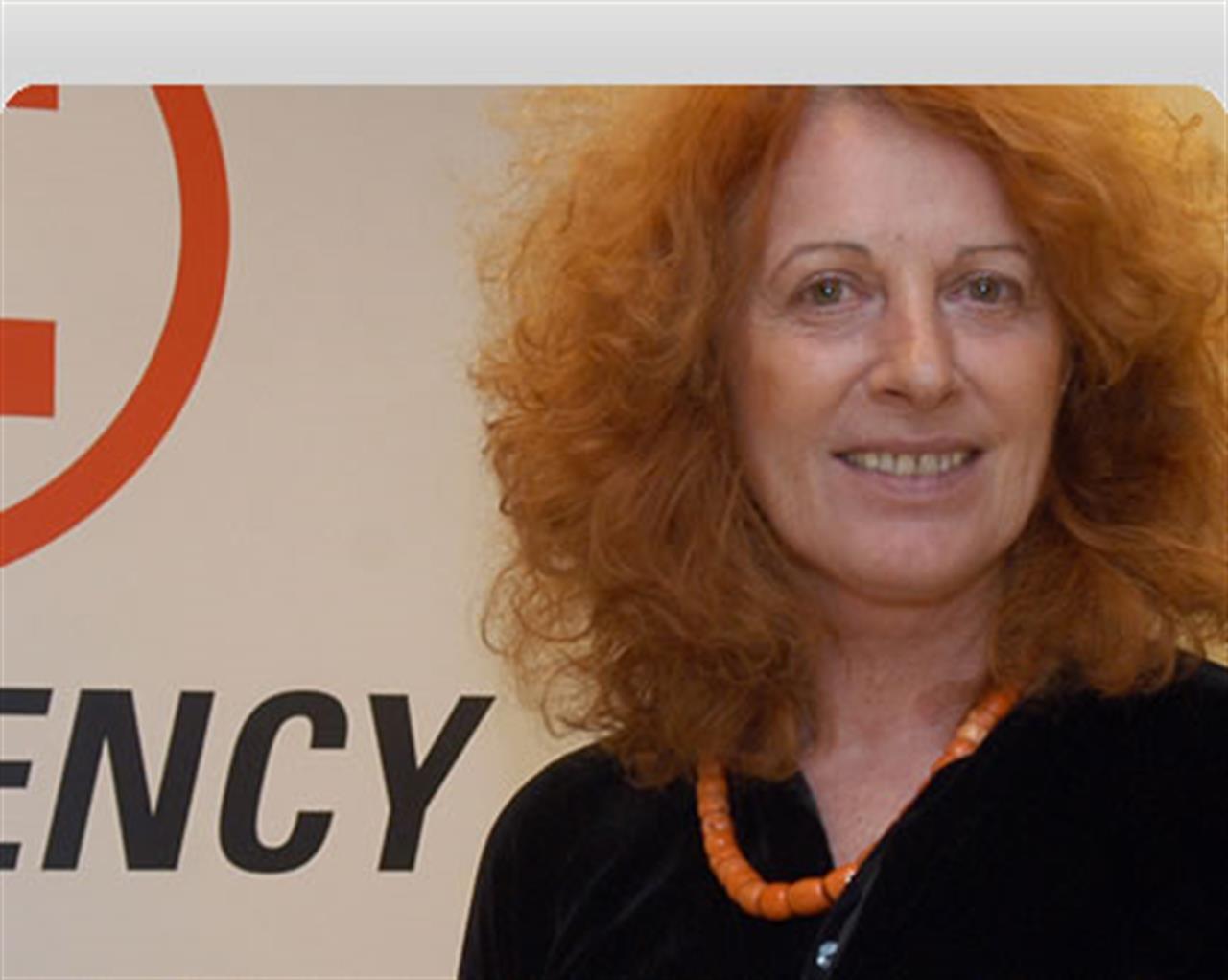 Teresa Sarti died ten years ago. Describing Teresa is an arduous task. She was many things, but above all she was a woman of peace. The greatest. And ‘Salam’, which means peace in Arabic, is the name that Teresa, together with Gino Strada, her husband and co-founder of Emergency, was the name she chose for the Center for Cardiac Surgery inaugurated in Sudan in May.

I met with both of them many times and I’ve always had the greatest respect and affection for this headstrong and visionary couple that brought excellence in healthcare to remote places in Africa and Afghanistan and 16 other countries curing 10 million people from 1994 to today. Without discrimination.

For Teresa, however, I felt something deeper. An admiration that went beyond her humanitarian commitment. It was impossible not to like her, to feel immediate empathy for her, with her bright blue eyes and her rebellious red crown of hair.

But the most striking thing about Teresa was the simplicity she personified. The simplicity with which she explained that, “war is scandalous and therefore intolerable. And every victim concerns us, every one, always.”

One of the projects dearest to the President of Emergency was aimed at raising awareness on the war in Afghanistan and the consequences of the war on civilians, “A shred of peace” that, Teresa said, “many would not say that all of Italy chose war as a tool to resolve conflicts.”

Teresa was a great warrior for life: the life of others first and then her own.

Perhaps this is the only “responsibility” I would criticize her for … not thinking enough about herself. And no one other than Gino could tell us more about her when he spoke about his loss:

“Bye Tere. I’m angry with you. Very much. Too much. You told me you were leaving, but I always hoped you’d change your mind, that you would cancel this trip. Instead, you left, smiling. I’m angry with you because you’ve taken away any chance I had to give back even a fragment of the silent and great love  you have shown me for 40 years. I never thought I could ever match that, but I would like to love today, and tomorrow, and after that.

“Well, my dear, yours are crocodile tears. You should have thought of it sooner…”

“It feels like you’re saying it to me again. You’re right, as always.

And I’m angry with you because you really got me this time. For fifteen years you raised the extraordinary organization Emergency as a mother.

“Don’t be ridiculous,” you would say. “Emergency exists because a lot of people don’t turn their backs from those who suffer.”

“You never did, not once in your life.

You got me because the only thing I am left with to continue giving back love to you is to work harder and better for your Emergency.

“I’m tired of your empty promises…”

Please, Tere, open your eyes for one more second to see how much love there is around you.

“If every one of us did their little part,” she always said, “we would find ourselves in a better world without even noticing.”

“You did your part, sweetheart. Your Emergency will save many more lives. Think of all the smiles that you will bring, all the hopes, all the lives… Rest now. Your empty crocodile will caress your hand and will not let go until your sleep is as deep as my emptiness.”

In memory of Teresa, today, 1 September at 9:00 pm, Casa emergency is opening its doors for a concert. Ten years from Teresa’s death, Fiorella Mannoia and Paola Turci, artists closely tied to Emergency and its founder, are dedicating a concert in her name, free of charge and open to everyone, called, Dear Tere – Voices and Music in the Memory of  Teresa Sarti Strada. The concert will be presented by Massimo Cirri, journalist with the RAI Radio due, legendary presenter of the radio program, Caterpillar, and friend of Emergency.

“If every one of us did their little part, we would find ourselves in a better world without even noticing.”

An invitation not to turn our backs on those in need and to be committed to building a better world.

We miss you, Teresa, immensely.