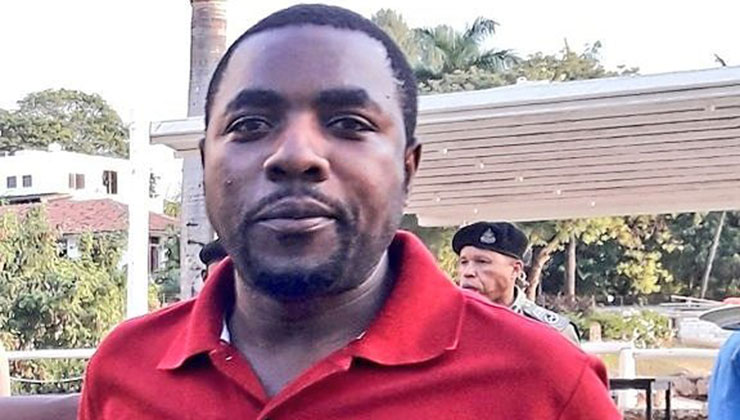 In Tanzania under President John Magufuli, in power since 2015, freedom of the press is more and more at risk. In less than three weeks, two journalists have been arrested.
The first to be arrested was Erick Kabendera, an investigative journalist who contributes to The Guardian and wrote in-depth investigations on the power struggles within Tanzanian institutions. He was arrested on 5 August and will be tried at the end of the month. He has been accused with fabricated charges of tax evasion, money laundering and involvement in organised crime.
On 22 August, Joseph Gandye was arrested. He is Associate Director and Executive Producer of Watetezi TV, an online station established by the Tanzania Human Rights Defenders Coalition (THRDC).

Gandye is known for his report on police torture and sexual abuse in Iringa: an investigation that the police itself and the government defined misleading, degrading and defamatory.

Freedom of the press and human rights organisations have called the arrests, “a travesty of justice” and have demanded the immediate and unconditional release of both journalists.