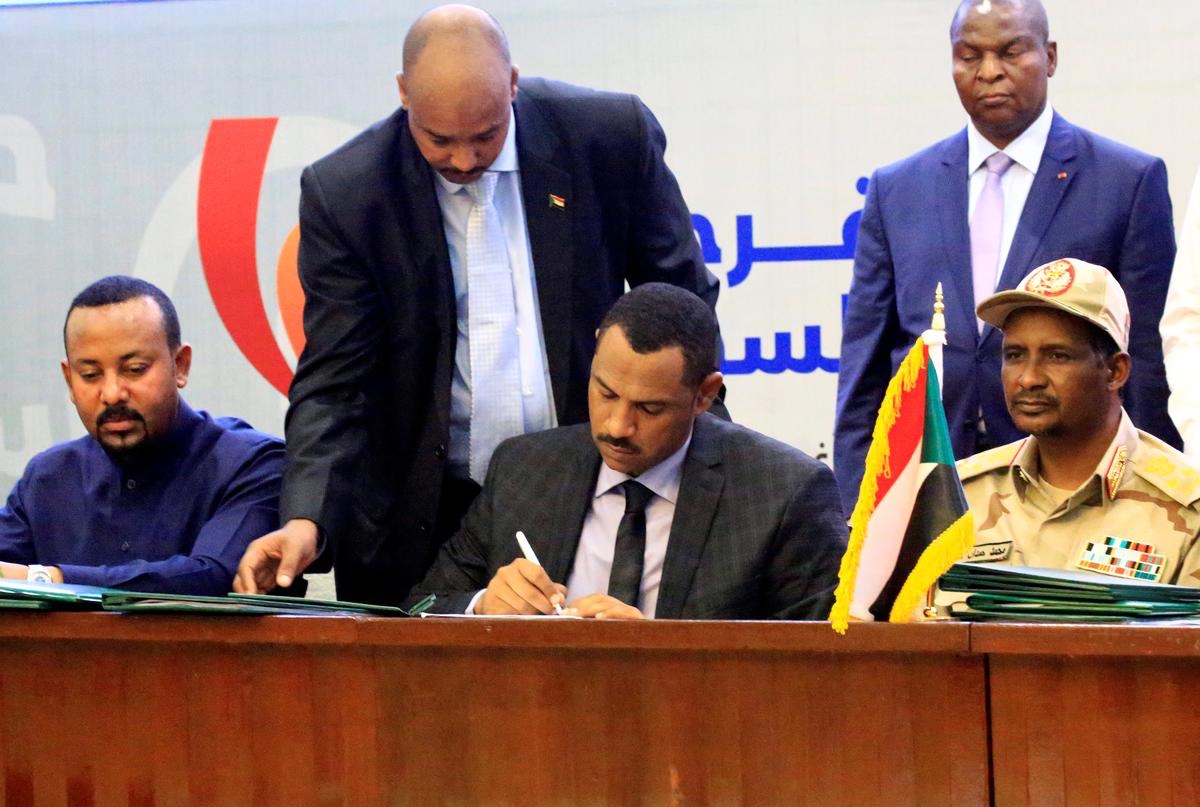 The TMCs spokesperson and Chairman of the Political Committee, Shams al-Din Kabbashi, made the announcement at a press conference yesterday evening in Khartoum.

In his statement, Al-Kabbashi also confirmed that the council would be led by Burhan and formed by a total of 11 members – five military personnel, five civilians and an independent civilian chosen by both parties. The council will be sworn in Wednesday afternoon.

In compliance with the constitutional decree approved on August 17, the government will lead national politics during the period of transition, but will have to share command of the armed forces with the Sovereign Council.

Raja Nicolas Abdel-Masih was appointed as the independent member by both sides.

The nominee for Prime Minister will also be sworn in this evening in front of the Sovereign Council.