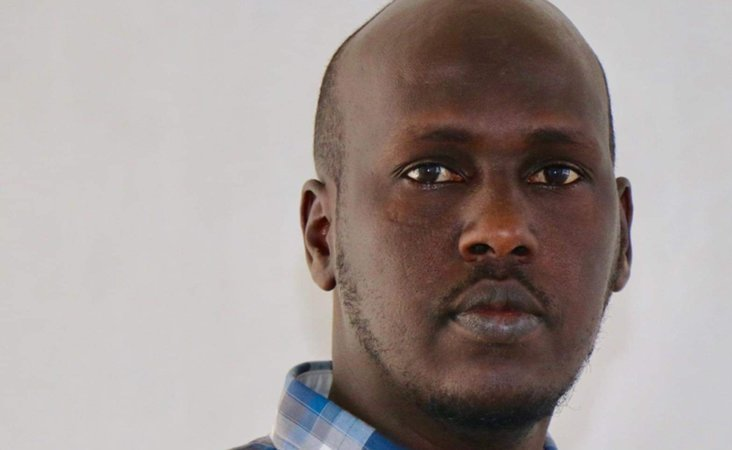 On 1 April, the president of Somaliland, Muse Bihi Abdi, released 574 prisoners: a necessary measure to relieve the congestion of overcrowded prisons in response to COVID-19.

But Abdimalik Muse Oldon was not among the prisoners released. He was arrested exactly one year ago on 17 April, 2029 in Burao.

On 6 June, Oldon was charged with “spreading anti-national propaganda” and “disseminating false news”. On 8 July he was sentenced to three and a half years in prison and the sentence was upheld by the Court of Appeals on 29 September.

Amnesty International met with the journalist last June and attended one of his trial hearings. They retain he is a prisoner of conscience and was condemned solely for exercising his right to freedom of expression and criticising the government. One of his lawyers, Mubarik Abdi Ismail, was forced to step down from his defence because of threats and intimidation from Somaliland authorities.

Ondon is serving his sentence in the Hargeisa Central Prison.