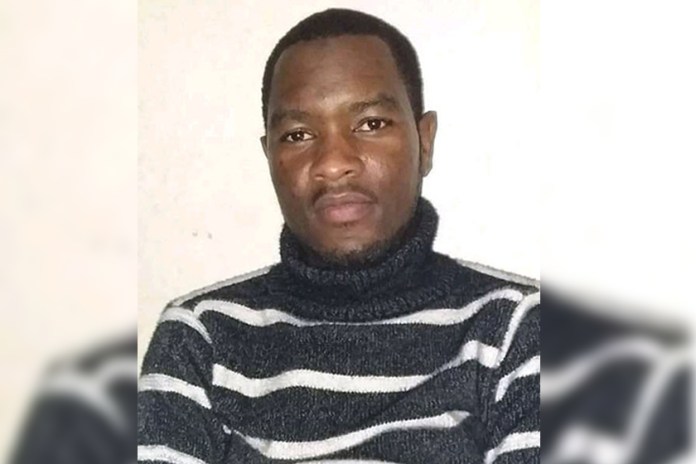 He sent his last text at 6.00 pm on that day telling a colleague that a group of soldiers had followed him to Palma and surrounded his home. He did not answer his phone after that and then, when the battery died, it turned off.

Amnesty International and Human Rights Watch have denounced the apparent “forced disappearance” and have urged the government of Mozambique to launch an investigation and locate Mbaruco.

The disappearance of Mbarco is due to the current situation in Mozambique. Since October 2017, there have been conflicts in between the Mozambique armed forces and the Islamist armed group al-Sunna wa Jama’a in the province of  Cabo Delgado.

An estimated 115,000 civilians have been forced out of their land because of the violent attacks of the armed group. On the other hand, the Mozambican army have committed serious human rights violations including arbitrary arrests and intimidation of journalists covering the clashes.

Uganda, General Election on 14 January in a Climate of Repression and Terror

On 14 January, Uganda votes to elect a president, parliament and local representatives. The unrelenting…

AfCFTA to Start, Africa is the Largest Free Trade Area on the Planet

As of today, with the entry into force of the African Continental Free Trade Area…