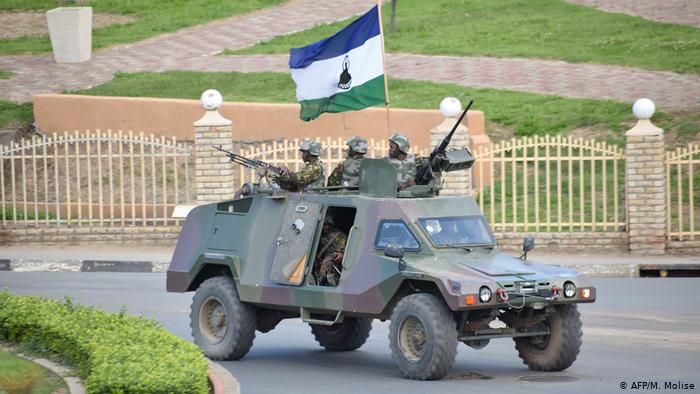 The winds of war are blowing across the small country of Lesotho where prime Minister Thomas Thabane sent the army against “elements” he accused of wanting to destabilise the country.

The South African government began mediations and announced talks with authorities of the country within its borders to restore order.

One of Thabane’s spokespersons stated that a South African delegation was sent immediately to Maseru to handle the turmoil,  as has already occurred in the past, to foster talks between the two parties for the second consecutive day.

The latest unrest in Lesotho is due to Thabane’s decision last month to suspend parliament. The Prime Minister, who is accused of murdering his ex-wife, Lipolelo Thabane, was to address the nation yesterday, but the speech has been postponed.

The country has suffered several coups since it gained independence from the United Kingdom in 1966. There were violent clashes in 1998 where at least 58 people and eight South African soldiers were killed.