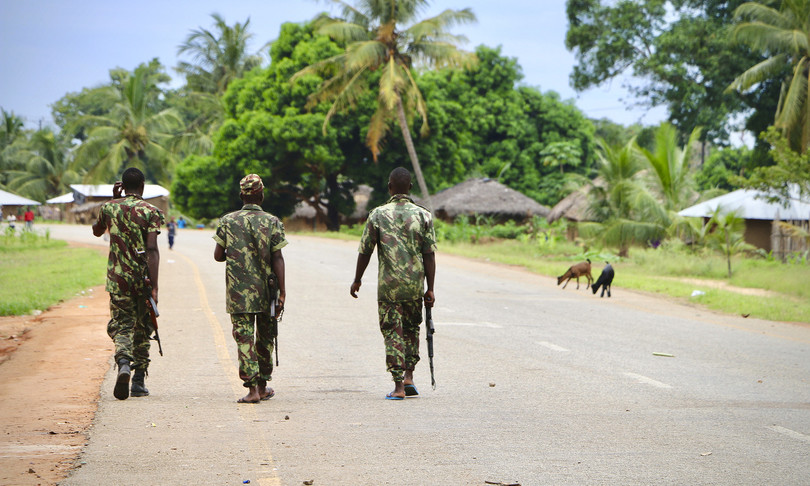 A helicopter crashed in northern Mozambique and the Islamic State claims it shot it down. The aircraft was carrying out military operations in the province of Cabo Delgado.

In a brief statement, a group claiming to be the “Isis in Central Africa” said that “a helicopter was shot down by ISIS fighters during clashes with the Mozambican army in Kisanga.”

According to the Global Extremism Monitor, the Amaq News Agency, that is linked to the jihadist group, published photos of the remains of the helicopter.