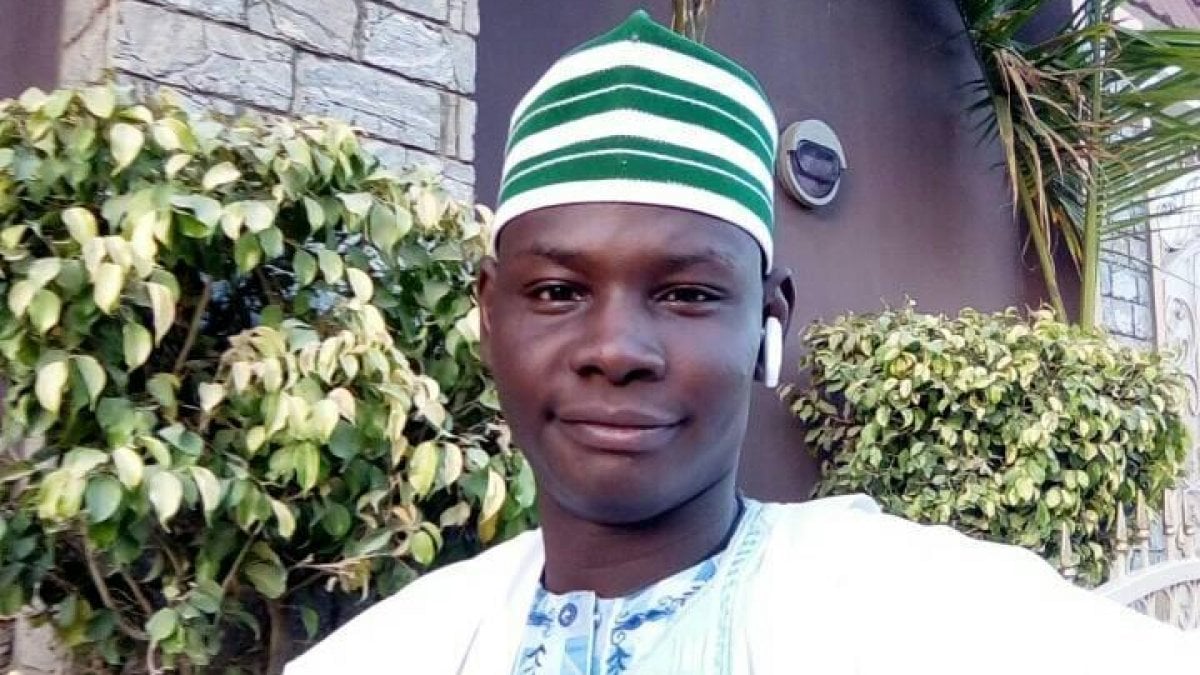 A Nigerian Court of Appeals lifted, thankfully, the death sentence for 22-year-old Yahaya Aminu-Sharif who was charged with “blasphemy” by an Upper Shari’a Court on 10 August 2020 and sentenced to death by hanging.

The Court of Appeals judge called for a new trial because the preceding one had been vitiated by irregularities such as to have violated the Nigerian constitution, the African Charter of Human and People’s Rights, and the Universal Declaration of Human Rights.

Aminu-Sharif, a young musician from the state of Kano, was found guilty of “insulting the religious creed, contrary to Section 382 (6) of the Kano State Sharia Penal Code Law of 2000” for one of his song that caused an uproar with the population and the local governor.

Now, it’s time to start again in the hopes of a fair outcome.