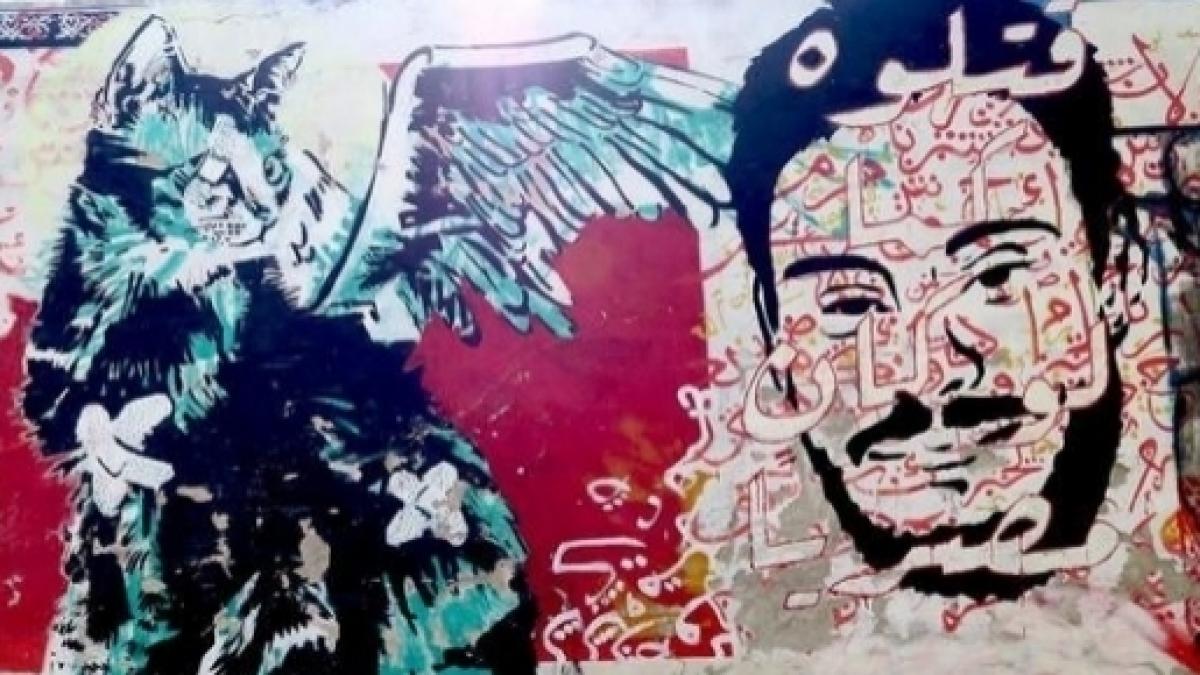 Five years ago in Cairo at 7:41 pm, Gulio Regeni entered a black hole that, nine days later, spit out a story of torture, horror and death. A terrifying story like thousands more we know little or nothing about but that paint a picture many pretend not to see.

No one asks the Egyptian government to account for what’s happening in its prisons, or at least until the person being subjected to inhumane treatment is a foreigner. In these cases, when news cannot be “leaked” about the torture suffered by foreign citizens arrested in Egypt or about illegally detained Egyptian prisoners, what comes to light, with all the dramatic end results and the political responsibilities of a country with which Italy has always had good diplomatic relations, is a well-known reality that up until now has intentionally been “concealed”: the continuous human rights violations in Egypt against the Egyptian population as well as “inconvenient” foreigners like Giulio that we don’t know about and will never know anything about.

Torture, a long-standing practice of Egyptian security forces, is the tool used to extort confessions from those believed to be spies or even just opposition activists. For decades, international organizations have reported persistent violations perpetrated without impunity by agents and officers of the state. Since the beginning of 2014, according to the Egyptian Commission for Rights and Freedom, at least 120 deaths in prison are attributable to ill treatment and violence by prison guards.

In a letter written by Ahmed Hassan Ali, 33-years-old, who has been in the maximum-security wing in Tora prison for four years, he describes in detail how he has been repeatedly tortured both in prison and at the police station where he was taken after his arrest. Ahmed writes that he and other prisoners in his pavilion are sexually assaulted. They are stripped naked, forced into a prone position and raped with hoses. “If its not the guards torturing the prisoners, it’s other inmates doing it on their orders. They use high-voltage electric wires on our bodies that are already bruised by beatings,” cries out Ahmed of his pain. He also says that he was beaten and assaulted, and restrained until his left arm was broken.

Other episodes are described in the letter such as when the torturer was a secret service agent responsible for interrogations at Tora and the victim was a young man in his early twenties, Ahmed Ismail, who was forced to drink a mixture of water, oil, salt, washing powder, milk and tobacco until he vomited blood.

There have been dozens of reports of people disappearing after being arrested by the police. On many occasions, security forces officials deny having detained individuals or they refuse to reveal what has become of them.

Human Rights Watch has confirmed that ‘desaparecidos’ (enforced disappearances) are carried out systematically for political purposes and constitute “a crime against humanity”.

The Deputy Middle East Director of Human Rights Watch, Joe Stork, reported “the nearly absolute impunity that security forces have enjoyed under President al-Sisi,” who overthrew former President Mohammed Morsi in 2013: hundreds of people have been killed and 40 thousand people have been detained for political reasons. In 2014, The United Nations Working Group on Enforced Disappearances, established to investigate the accusations made by the NGOs, verified numerous suspicious disappearances. In its most recent report, it said that it had 52 outstanding cases under review that the al-Sisi government refused to clarify. Right from the initial cases taken under evaluation, UN officials had already expressed concern for the deteriorating security conditions in Egypt that could facilitate the emergence of multiple human rights violations including, indeed, forced disappearances.

This is confirmed by an emblematic fact of the seriousness of the situation: it wasn’t until 2015 that the Egyptian Commission for Rights and Freedom, an independent Egyptian organization that launched the Stop Enforced Disappearance campaign, registered over 1,700 disappeared persons, an average of over four people a day.