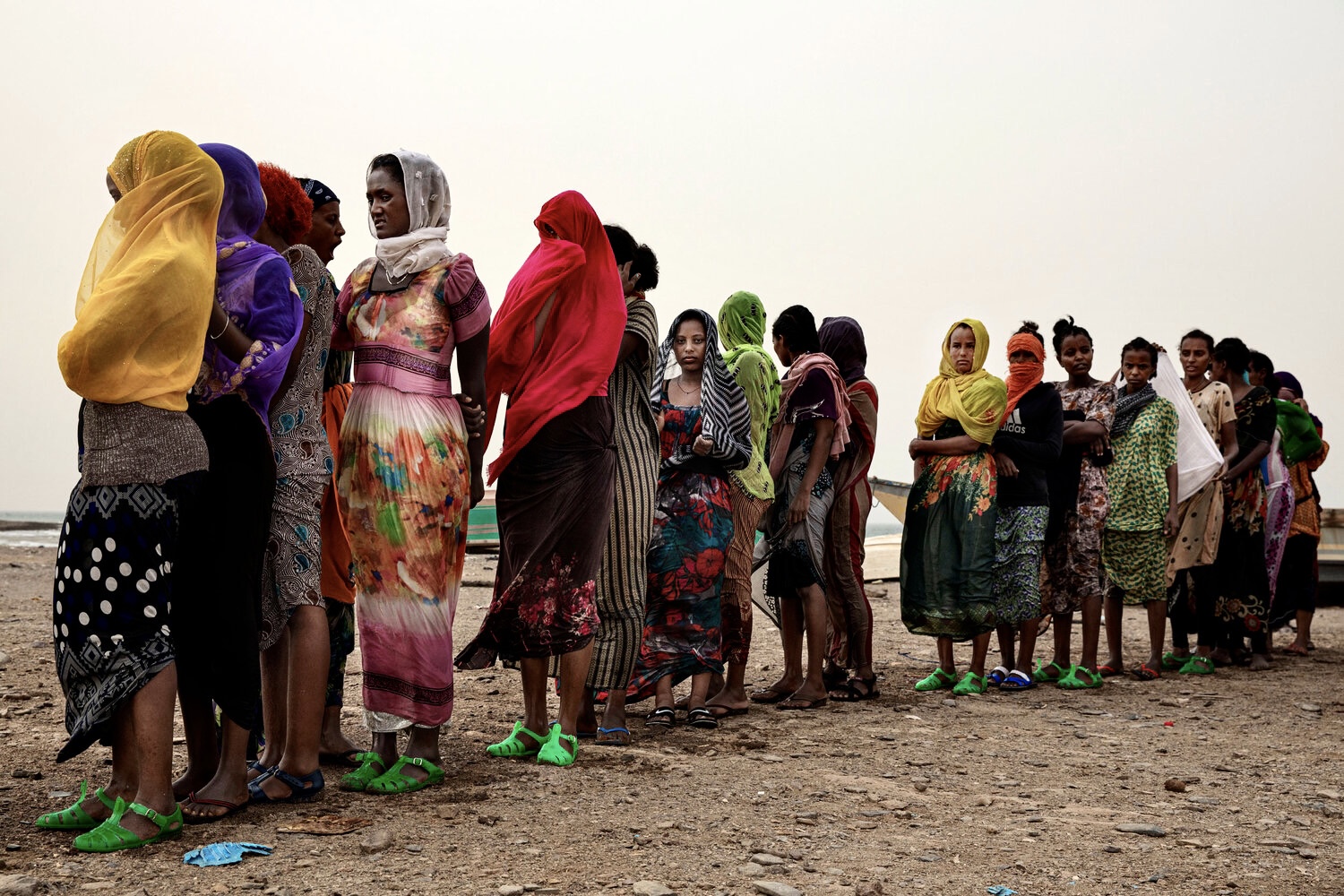 Hundreds of women have been the victims of rape used as weapons of war. This is the latest horrific news report from Ethiopia. The UN special representative on sexual violence in conflict, Pramila Patten, says she is “very concerned” about the serious allegations of sexual violence in the Tigray region, including an elevated number of alleged rapes in the capital, Mekelle.

In a statement released by her office, the UN representative also referred to the “disturbing reports of individuals allegedly forced to rape members of their own family, under threats of imminent violence.” According to the statement, “Some women have also reportedly been forced by military elements to have sex in exchange for basic commodities, while medical centres have indicated an increase in the demand for emergency contraception and testing for sexually transmitted infections (STIs), which is often an indicator of sexual violence in conflict”. Furthermore, there has been an increase in reports of sexual violence against women and girls in several refugee camps.

While noting the unstable security situation in the Tigray region, limited access to many areas of Tigray and the dire situation of civilians, in particular refugees, the special envoy spoke of the critical need for humanitarian organizations and independent human rights watch groups be given immediate, unconditional and sustained access to the entire Tigray region, “including camps for displaced peoples and refugee camps where new arrivals have allegedly reported cases of sexual violence”.

Immediate medical and psychosocial support must be accompanied by safety measures to ensure that those that have been forced to leave their homes due to the violence are not exposed to further risk of sexual violence inside the camps. “This includes the more than 5,000 Eritrean refugees in and around the area of Shire living in dire conditions”, said Patten’s report, “many of them reportedly sleeping in an open field with no water or food, as well as the more than 59,000 Ethiopians who have fled the country into neighbouring Sudan”.

The United nations estimates that of these refugees, over 25% are women and girls in their reproductive age.

The statement goes on to say that, “Constrained humanitarian access and limited resources for service providers have reduced the availability of essential health care and assistance for survivors of sexual violence, including sexual and reproductive health care. Access to lifesaving assistance, such as dignity kits, post-rape kits, treatment to prevent HIV and STI transmission and psychosocial support is also critical. Accordingly, enhanced funding and support is urgently required to scale-up the provision and coverage of essential services”.

Patten concludes, “I call on all parties involved in the hostilities in the Tigray region to commit to a zero-tolerance policy for crimes of sexual violence, in line with their respective obligations under international humanitarian and human rights law. While taking note of the monitoring and investigation missions recently conducted by the Ethiopian Human Rights Commission (EHRC) in Western Tigray and the Amhara region, I call on the Government of Ethiopia to further exercise its due diligence obligations to protect all civilians from sexual and other violence, regardless of their ethnic origin and those displaced by conflict, and to promptly allow for an independent inquiry into all allegations of sexual and other forms of violence, to establish the facts and hold perpetrators accountable, provide redress to victims, and prevent further grave violations. My Office and the United Nations system stand ready to support national authorities to put in place rigorous measures to prevent and respond to possible violations.”