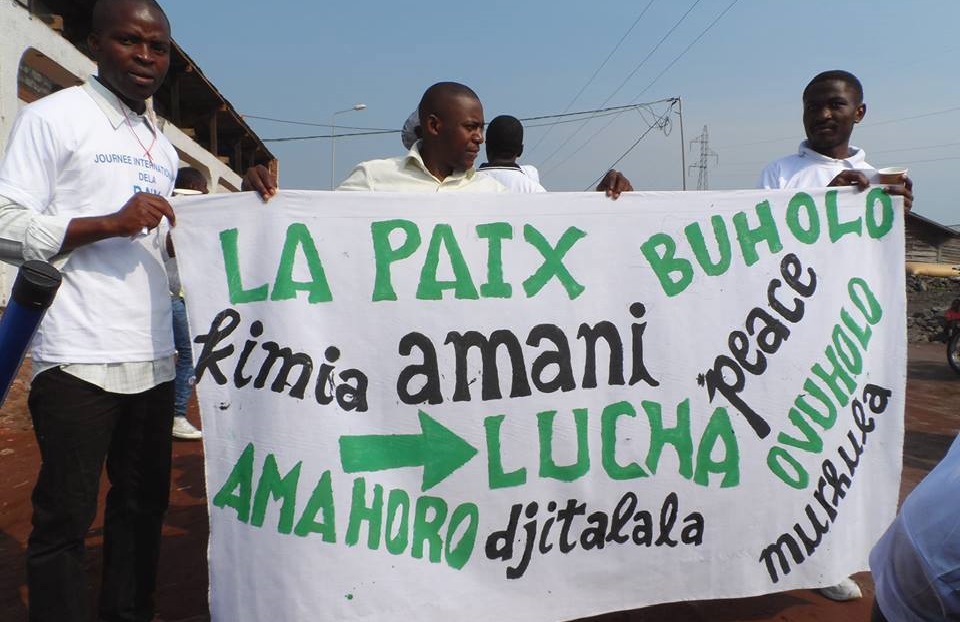 After a month of hearings, the Beni-Batumbo military court acquitted them of the charges of “intentional destruction” and “sabotage”. The prosecution had requested 10 tears’ imprisonment.

A Nigerian Court of Appeals lifted, thankfully, the death sentence for 22-year-old Yahaya Aminu-Sharif who…

On 30 May 2016, the former president of Chad, Hissène Habré, was sentenced to life…