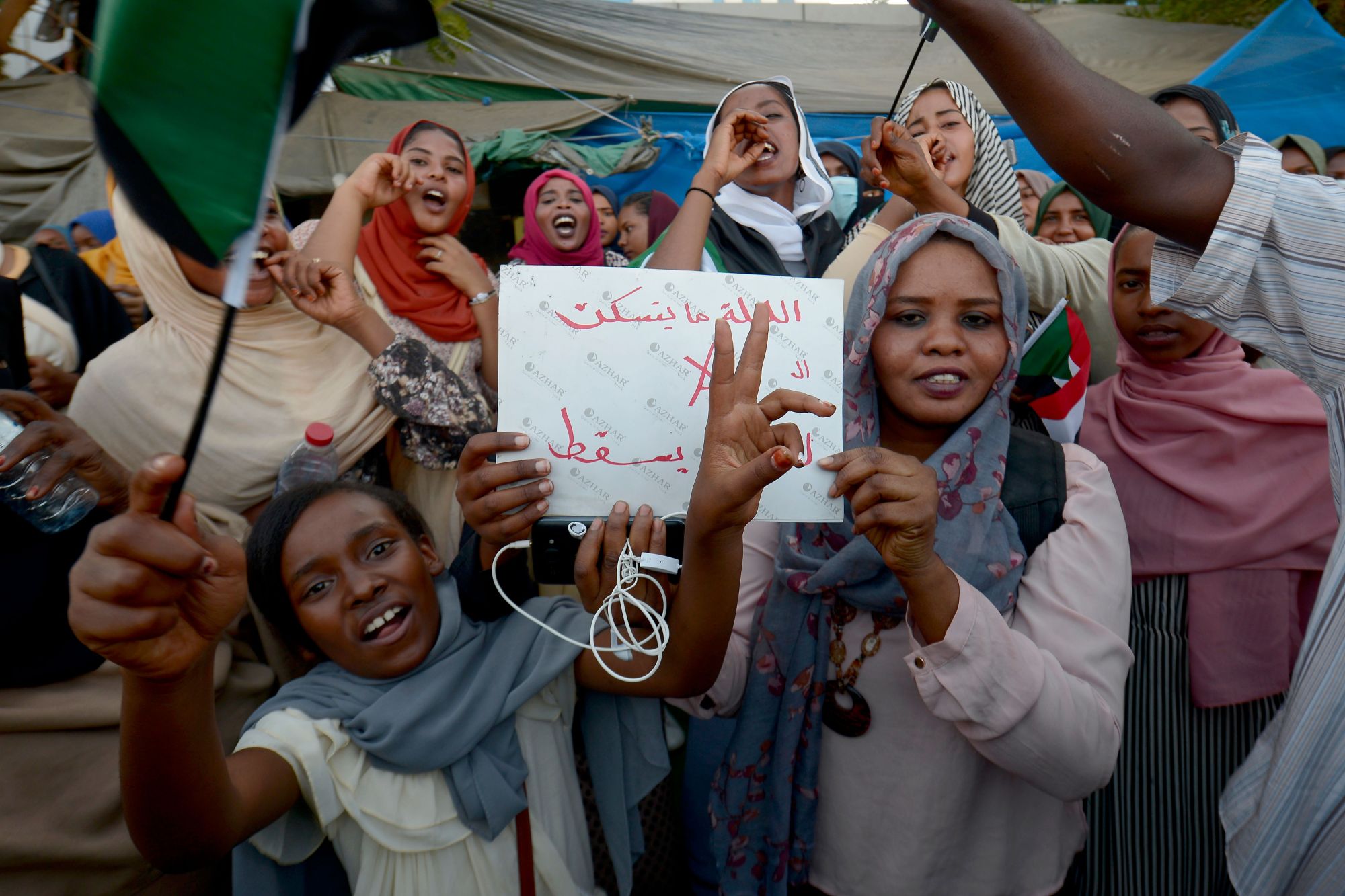 On 29 November, the Transitional Government in Sudan announced it would repeal the public order law that controlled, among other things, the presence of women in public spaces that led to the arrests, beatings and imprisonment of many women activists and ordinary women who were “guilty” of dancing at private parties, selling merchandise on the street and begging.

An important step towards the phasing out of a discriminatory policy system that for decades affected the rights to freedom of association and the freedom of expression of Sudanese women.

Yet, more still has to be done. Firstly, amend Sudan’s Penal Code of 1991 and repealing articles 77 and 78 (Public Nuisance and Drinking alcohol and nuisance respectively), and articles 145 and 158 on public “morals” regarding consensual sexual intercourse, the dress code and other individual behaviour in private.

Furthermore, regional and international treaties must be ratified regarding women’s rights such as the Maputo Protocol on the Rights of Women in Africa and the United Nations Convention
eliminating all forms of discrimination against women.