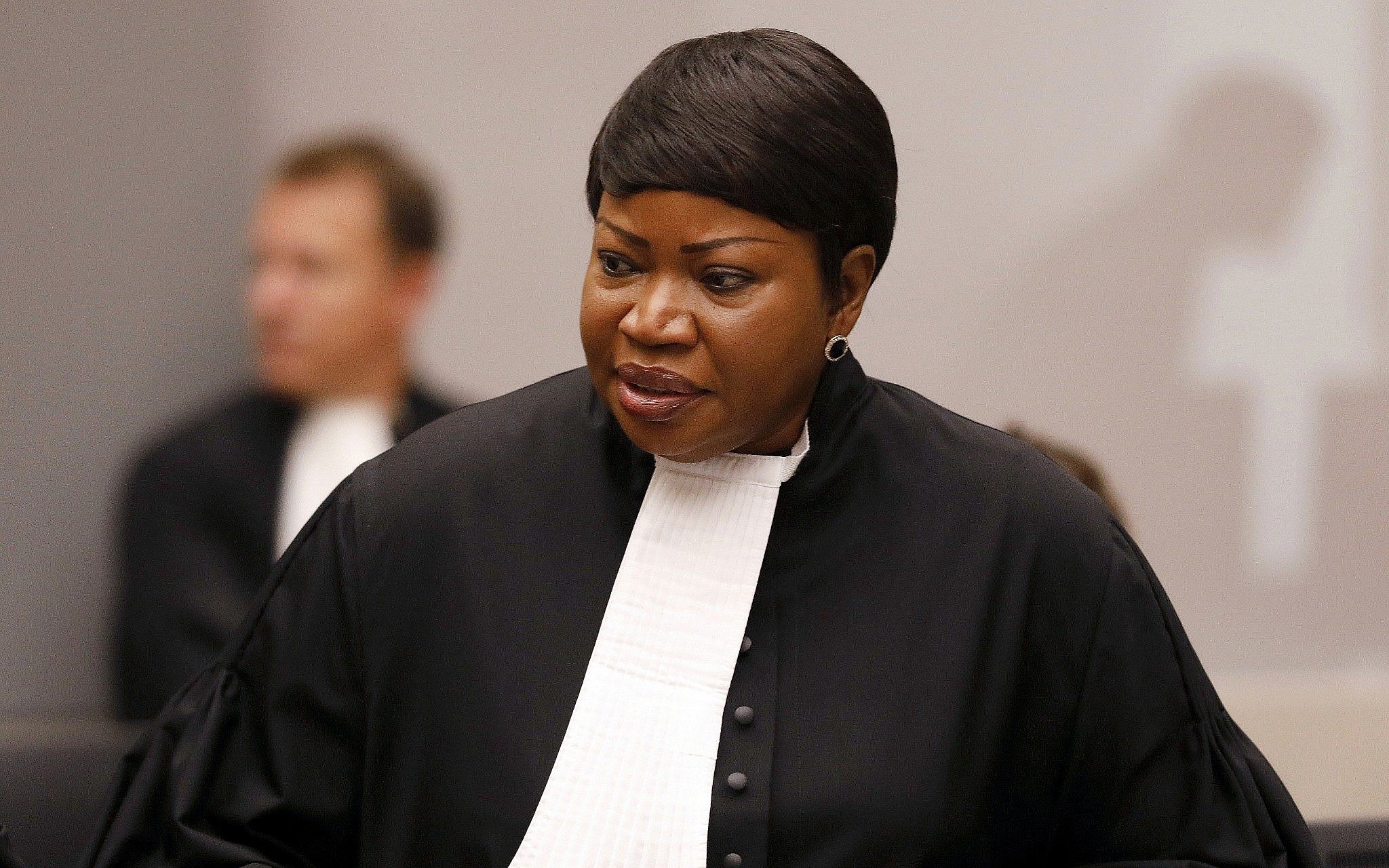 As the United States are getting ready to remove Sudan from the State Sponsors of Terrorism list – the official announcement is due to be released within the next few hours – the prime Minister of Sudan,  Abdallah Hamdok, is in talks with the Chief Prosecutor of the International Criminal Court (ICC), Fatou Bensouda, in Khartoum pledging to cooperate with the organization to receive justice for crimes committed in Darfur.

“Our commitment to achieving justice is not only an international one, but a direct response to deliver on the slogans of the December Revolution,” the Prime Minister wrote on Twitter on the occasion of his meeting with the prosecutor on an official visit to Sudan. The Sudan Tribune wrote that Omer Monis, Minister of the Cabinet Affairs, Nasr al-Din Abdel-Bari, Minister of Justice, had the also participated at the talks. Hamdok defined the Chief prosecutor’s visit “historic” claiming it “a testimony of the total reform of the new Sudan.”

The International Criminal Court issued arrest warrants against former President Omar al-Bashir and two other government officials as well as against military officers accused of crimes against humanity in Darfur, including Ali Muhammad Ali Abd-Al-Rahman (known as Ali Kushayb) who is currently being detained in The Hague. The three men have been charged with genocide, crimes against humanity and war crimes committed during the counter-insurgency during which, according to the United Nations, at least 300 thousand people were killed.

The visit in Sudan has two purposes for Chief Prosecutor Bensouda. The first is to discuss the prosecution and ICC’s jurisdiction with Sudanese officials. Pursuant to the principle of complementarity, the government of Sudan has the right toinvestigate the alleged atrocities in Darfur and the ICC can only exercise its jurisdiction where national legislation fails to do so. Second, the goal of Bensouda’s visit is to agree on ways  to cooperate with the Sudanese authorities in gathering information related to the case of Ali Kushayb’s who surrendered voluntarily in June of this year. After the talks, Bensouda held a separate meeting with the Sudanese Minister of Justice before meeting with Hamdok.

The Chief prosecutor also met with the Deputy Head of the Sovereign Council, Mohamed Hamadan Hemetti, renewing her invitation to receive full commitment from all the Sudanese authorities to cooperate with the court to achieve justice for the victims of the crimes committed and to proceed in the process of change to reach the desired outcome: the establishment of a fully-fledged democracy.

What is happening in Sudan is a a decisive change of pace and induced the United States to resume relations with the African country, as seen by the visit in mid-September by US Secretary of State, Mike Pompeo, who announced that the US government would offer support for the damage caused by floods in the country.

The visit came before a letter sent to the Senate in mid-September asking for the removal of the country from the State Sponsors of Terrorism list and to give the Sudanese government another chance in the difficult transitional process.

The decision is also an attempt to normalize relations with Israel.

Since the surprise meeting in Uganda in February 2019 between Benjamin Netanyahu and General Abdel Fattah Al Burhan, Chairman of Sudan’s Sovereign Council, the White House began intense pressing on Khartoum.

The negotiations were not without some friction due to the discontent of the Islamic wing, who is still nestled within the walls of Sudanese power and had urged the chairman to state that, “removal from the ‘blacklist’ was not connected to relations with the Israeli”.