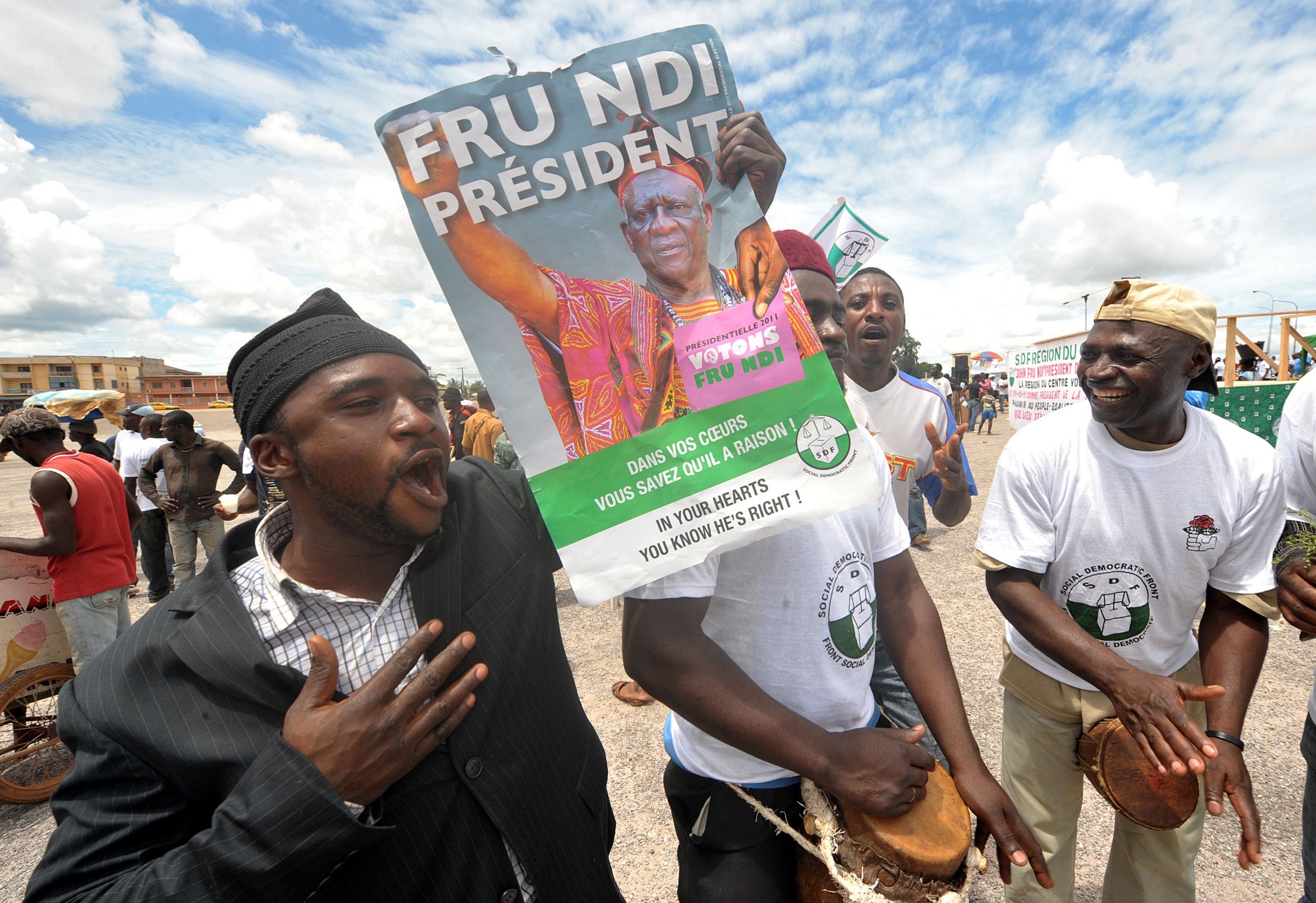 On 22 September, the Cameroon police reacted by throwing teargas, water bombs and especially by arresting hundreds of peaceful protesters all over the country. The excuse for the repression was the arbitrary prohibition of protests which came into effect at the beginning of the month.

The protests began because of the government’s decision to hold regional elections in December. The MDC requested to review the electoral law and resolve the crisis that began in 2016 in the anglophone regions of Cameroon where separatist groups asking for independence operate.

According to the opposition party, the Cameroon Renaissance Movement (MRC), only 155 out of the 500 people that were arrested have been released.

As for the others, denounces a Human Rights Watch report, 21 are being tried in civil court for rebellion and participating at an illegal gathering, 107 are being been court martialed on charges of insurgence and terrorism, 63 are detained pending charges and for the others, the information is unclear.

Among those arrested on 22 September, there were at least eight journalists, who were arrested while doing their job and released hours later. But above all, the leader of the MRC, Maurice Kamto, was also arrested. He had been released in October 2019 after 10 months of detention and he is currently under house arrest waiting for his trial that should be held on 29 October, on the legality of the measure.