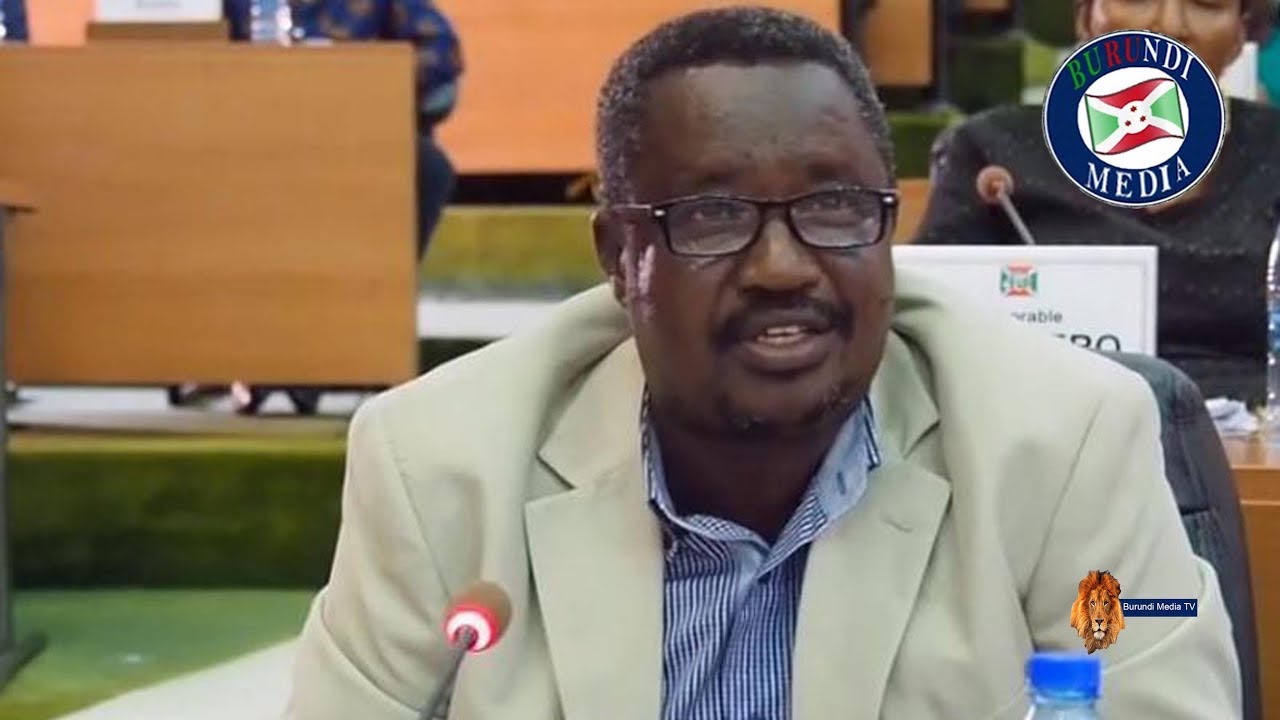 The arrest of former member of parliament, Fabien Banciryanino, on 2 October is a bad omen of President Evariste Ndayishimiye’s intentions regarding human rights in Burundi.

On 8 October, Banciryanino was charged with acts of rebellion, defamation and threating internal state security and transferred to the Mpimba prison. Because of his poor health, he is at risk of contracting COVID-19.

The charges against him are based on statements he made at the National Assembly between 2015 and 2020 that should be protected by parliamentary immunity.

In 2018, Banciryanino had expressed his support for the findings of the UN Commission of Inquiry on Burundi and was accused by the then- Justice Minister of spreading “alarmist information without the facts”. In another statement in February 2020, he opposed the nomination of former President, Pierre Nkurunziza, as the Supreme Guide of Patriotism considering the number of deaths and other serious human rights violations that marked his 15 years in office.

A month later he wrote to the Bubanza prosecutor asking him to investigate 21 cases of enforced disappearance in the province since 2016.

It is clear that Banciryanino is being held because of his opinions and we must demand his immediate and unconditional release.