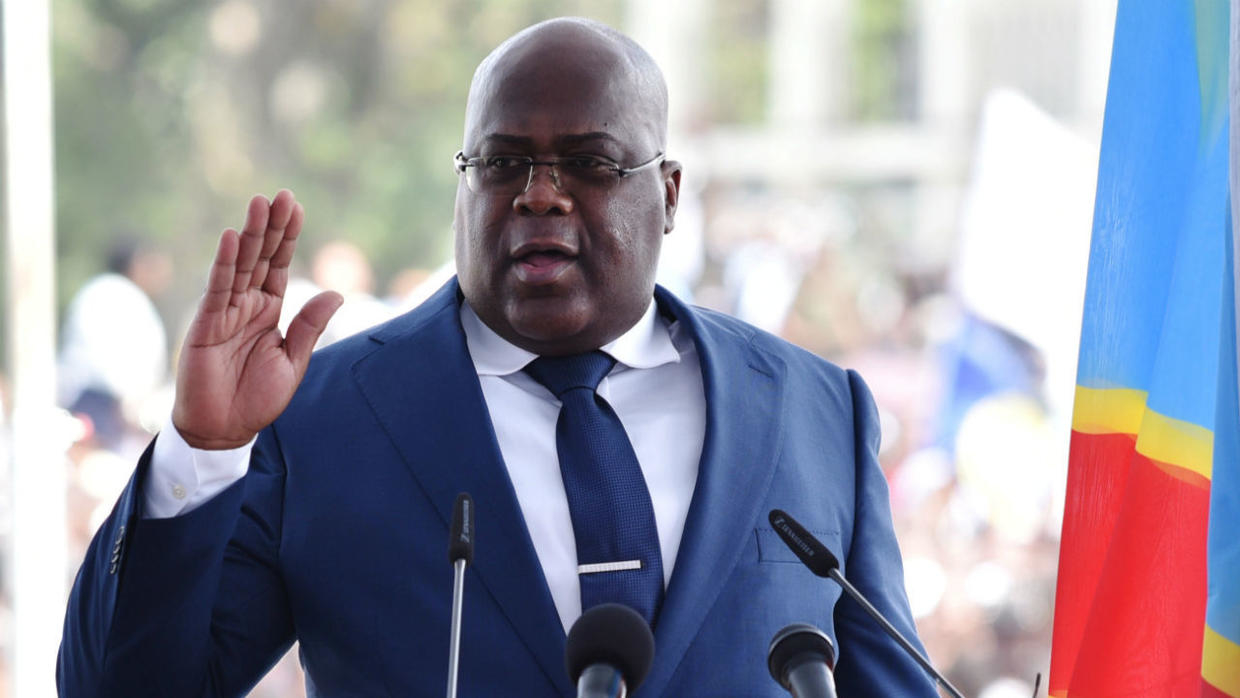 The results after one year of the Felix Tshisekedi presidency in the Democratic Republic of the Congo (DRC) show few lights and many shadows.

To his credit is the release of political prisoners and the repatriation of opposers previously forced into exile, but we cannot overlook the failure of restoring normal living conditions in the east of the country.

In North and South Kivu, as well as in Ituri, violence and armed conflicts have caused hundreds of deaths and thousands of displaced persons among the civilian population: between 30 October and 16 December last year, clashes between armed forces and the rebel group Allied Democratic Forces (ADF) in Uganda caused at least 206 deaths, and in November, DRC security forces and the United Nations peacekeeping mission killed 10 protesters asking for protection against rebel attacks.

More recently, security forces brutally dispersed protestors at the demonstration held on 17 January promoted by opposition leader Martin Fayulu and was banned by the government.

You can count the number of court trials for the violent acts committed during the recurring protests, arising from the election crisis that began in 2015, on one hand.

Not to mention the complete impunity the various warlords enjoy.

Tshisekedi’s statement last September, “I don’t have time to stir up the past”, says it all.

This also explains why the request to “suspend” arrest warrants issued in 2013 against the leaders of the armed group, the March 23 Movement was sent to the courts by the president’s office in November. The rebel group was responsible for serious criminal acts between 2012 and 2013.

It explains why the arrest warrant issued in June 2019 against Guidon Shimiray Mwissa, suspected of recruiting child soldiers and rape, has not been enforced yet.

It explains why the trial against another warlord, Ntabo Ntaberi Cheka, that began in November 2018, is at a standstill.

Lastly, it explains why Gédéon Kyungu Mutamba, sentenced for war crimes by a Congolese court in 2009, escaped prison in 2016, then “surrendered” to authorities in 2016, is at large and even engages in political activities.