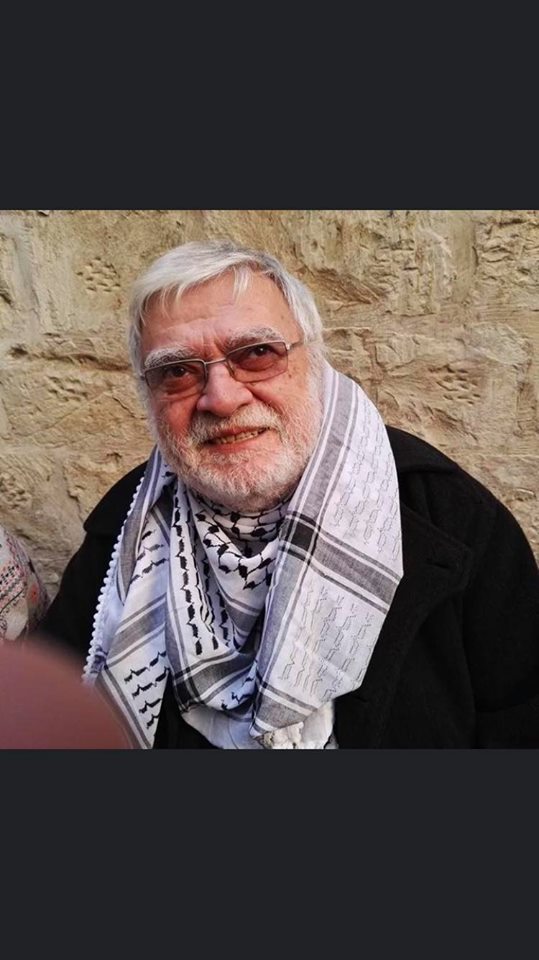 We have lost a friend, a brother, a teacher. Eugenio Melandri died after battling a long disease with courage, faith and hope. I’m crying and can’t find the right words.

First of all I want to thank Eugenio for the good fortune of having met him in Rome when we were university students and also as a person who wanted to make a contribution to our chosen home, Italy, without ever losing his African roots.

Eugenio was one of the courageous priests in Rome, together with Father Di Liegro and Father Franco Monterubbianesi and lay persons like Dino Frisullo, Franco Pittau, Lidia Pittau, who embraced the fight for human rights and a clear intercultural vision of co-existence and opportunities in Italy.

There were many campaigns, demonstrations, sit-ins, conferences, political battles inside and outside institutions. He was a priest but he was first and foremost a person, indeed a priest of life among the most powerless, people without rights in Rome, in Italy and throughout the world.

Friendly but also tenacious and determined, he was a point of reference for all of us. His home in the heart of Piazza Vittorio was ours, too. The headquarters of our battles discussed over wine, cigarettes, lots of books and above all, lots of people from all walks of life and ethnic groups.

He was a priest even though his soul was suspended and I’m happy that, before dying, he met Pope Francis and started saying mass again like a priest who never stopped being one.

Eugenio was not an easy person. He had strong convictions, he was biased but not in a party-political sense. He  was on the side of the oppressed, the weak, those without rights, victims of the horrible war in Congo, on the side of children who are exploited in coltan mines, on the side of women who are raped in ethnic wars so-called by Western hypocrisy. Eugenio was in a lot of pain due to his illness but also and above all for Italy today: scared, shut in by the “badness” that became a way of living for the government against immigrants and against the country’s open-arms tradition.

The last time we saw and hugged each other was in his country and we spoke at length about personal things. He was full of hope even though weakened by his illness. It is in the name of that hope that we here continue the battle for our ideals and you, from up there, look out for us and help us as you have always done.

I’ve lost a friend, a teacher but I have gained a saint in heaven. Goodbye and let the African earth you so loved be with you in your new path.