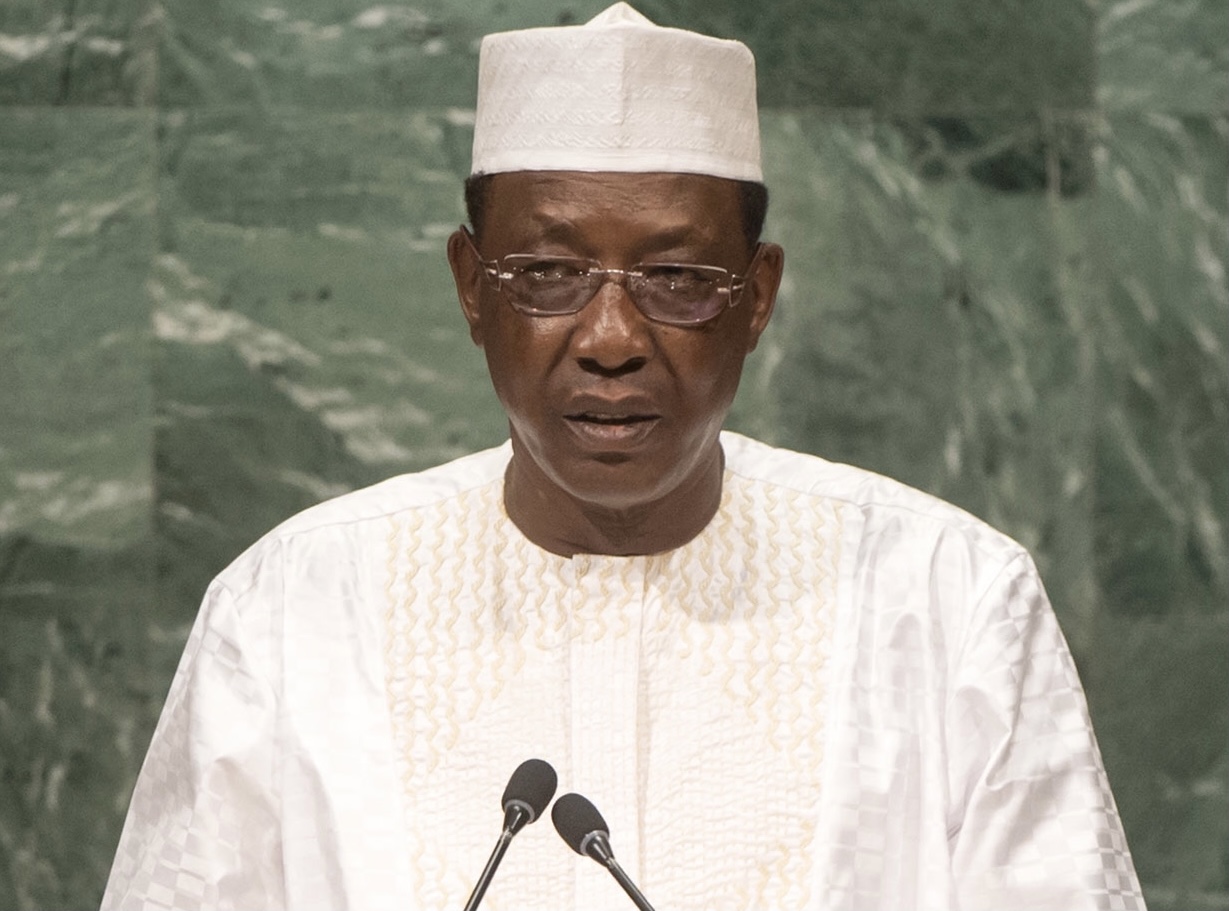 On the eve of the Presidential Elections to be held on 11 April in which Idriss Deby, who has been in power since 1990, is seeking re-election, the population of Chad faces a new period of Internet services being cut off. This is not the first time. Since 2016, Internet access has been shut down for a total of 911 days, two and a half years, during moments of mobilization by activists of the opposition that use mainly WhatsApp and Facebook.

“When Internet is down, very few people participate at the protests,” an activist told Amnesty International, a clear indication of the political intentions for interrupting the services.

But shutting down Internet access is not the only thing that concerns human rights organizations. In the period leading up to the upcoming election, attacks on freedom of expression and peaceful protests have intensified.

Last December, the police raided a private radio station minutes after a human rights defender had criticised the ban of a civil society forum on institutional reforms imposed by the government .

On 6 February, the government banned a protest against the economic crisis and many of the organizers were arrested.

And on 8 April, the Minister of Internal Affairs announced the dismantling of a “terrorist network” led by, it just so happens, five officials of the Independent Socialist Party, an opposition group who nominated former minister Yaya Dillo to run for president.