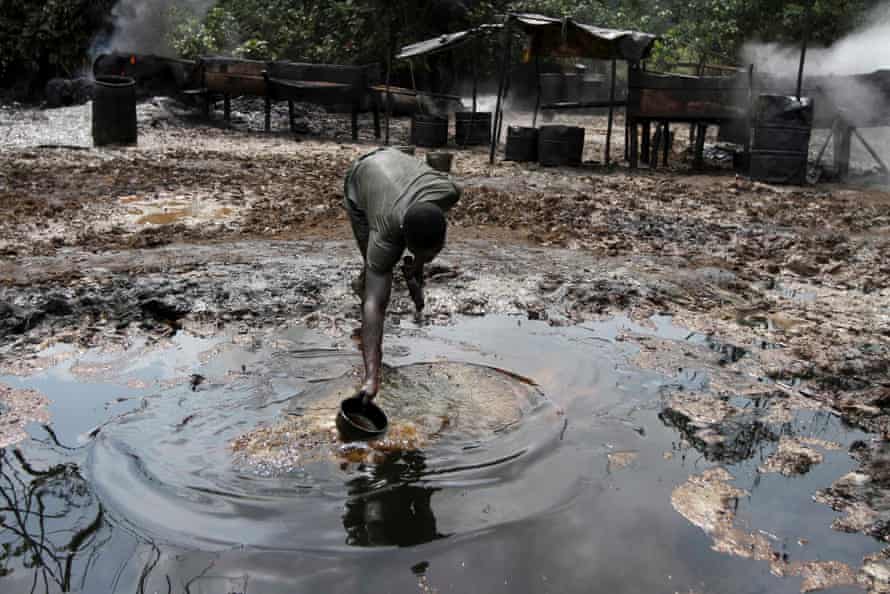 They are from the world of entertainment, sport and social media. They are the VIPs and influencers that have decided to say “No” to the contaminated and non-drinkable in Africa drunk by 319 million people.

Action Against Hunger, the international humanitarian organization specialized in the fight against the causes and effects of hunger and childhood malnutrition, has appealed to these celebrities in order to turn the spotlight onto the lack of drinking water in Africa and in particular in Sub-Saharan Africa.

Holding the bottle “Water of Africa” they denounced the link between dirty water and malnutrition.

Water of Africa represents the drinking water that millions of people in Africa, as well as other places on the planet, collect wherever they can. The colour of the water is pale yellow, sometimes brown or reddish-brown. The label on the bottle, rather than listing the beneficial properties our “mineral” water has, states how harmful it is to our organism.

Others who participated in the campaign include lawyer and activist Hilarry Sedu, of Nigerian origin, and President of the European Parliament David Sassoli who, in his support of the campaign stated, “Not one of us would drink this water, not one of us would give this bottle to our children, yet in Africa, millions of people and children are forced to drink it. In some parts of the world, water is still the most precious good.”

A worrying phenomenon. The initiative was promoted to raise awareness on the fight against contaminated water that is drunk daily by 319 million people. The reason behind the magnitude of this phenomenon is simple: families in Sub-Saharan Africa do not have direct access to water in their homes and they do not have a well nearby. Often, they must quench their thirst with water sources that have not been treated and consequently their already weak organisms due to the lack of food and essential nutrients are put to the test.  The people who are exposed to contaminated water can fall ill rapidly from malnutrition linked to repeated bouts of diarrhoea and intestinal infections.

Tens of thousands die every year because of water-related diseases or other hygiene-sanitary problems, and of these, up to 90% are children under the age of five. Approximately 180,000 children under five die each year – around 500 a day – in Sub-Saharan Africa due to  diarrhoeal diseases linked to inadequate water and hygiene.