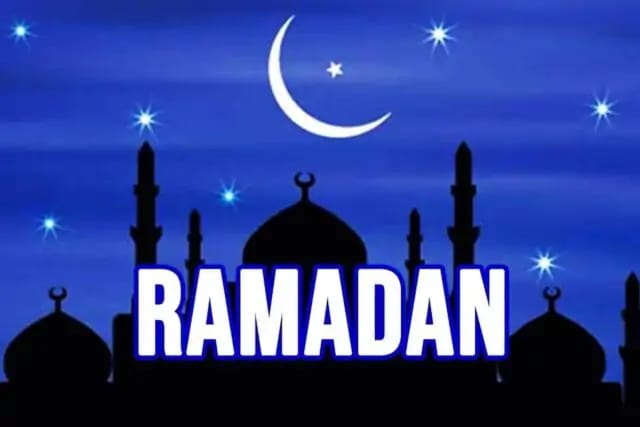 Islam is one of the most widespread religions in the world and in addition to being the religion most practiced in the Middle East, in the last century, it has been in great expansion even in Africa.

According to Arab tradition, Islam took root in Africa because of the large mass refugee migrations from the Middle East who were fleeing persecution. From a historical point of view, as an indicative period of time, it is traced back to the Arab invasion in Africa a few years after the Prophet Muhammad’s death. More precisely it was in the year 639 when in only a few years, General Amr ibn al-Asi led his army of Muslims across the eastern areas of Africa reaching what are now Egypt, Ethiopia and Sudan. Apart from “military reasons”, the spread of the religion in the rest of the continent throughout the centuries was also greatly affected by the presence of merchants from Arab countries, who often travelled for work, and the arrival of many Muslim preachers to Western and Sub Saharan Africa around the year 1000. Also worth noting, although not without bloodshed, are the ties between the Muslim world and North African countries (Algeria, Tunisia, Morocco, Egypt, Libya), notwithstanding the refusal of some Berber tribes in those areas to convert to Islam and forcing them to migrate even further inland. In fact, around the 7th century, during the two Arab dynasties of the Umayyad Caliphates, Arabs extended along all of North Africa, defeating local tribes who had settled there at the time and delineated the borders of the countries more or less as we know them today. There were great social and cultural changes in North Africa, thanks to Islam, that would see their highest expression and expansion during the Ottoman Empire.

At this point, after touching upon some historical notes, we must obviously talk about Ramadan and Islam in more detail. Ramadan is one of the most important celebrations in Islam and based on the crescent moon, it falls on the ninth month of the year that is made up of either 29 or 30 days. Ramadan is the month in which observers are called to practice fasting (Sawm), to commemorate the Prophet Muhammad’s first revelation in the Nobile Koran. In 2021, the month of Ramadan begins on Tuesday April 13 and ends on Wednesday May 12. Needless to say, that because of the ongoing pandemic the various celebrations in Italy, Africa and the rest of the world will be subject to several restrictions, changes and limits in order to avoid the outbreak of new strains and contagion as much as possible.

But let’s try to learn a little more about this religion everyone is talking about (often negatively) but that few people really understand. Islam is made up of two denominations, Sunni, about 80%, and Shia, 15%. The remaining 5% belong to minor branches. Both the Sunni and the Shiites observe the Five Pillars of Islam: the Profession of Faith (Shahāda), Prayer (Salāt), Almsgiving (Zakāt), Fasting (Sawm) during the month of Ramadan and the Pilgrimage (Hajj) to Mecca. Furthermore, all Muslims recognize Allah as the One True God and they share the Sacred Koran.

According to several sources on Internet, mainly Shiite, the division got considerably worse when in 680 in Kerbala, what is now Iraq, Alì’s son Hussein was killed by the army of  the Sunni Caliphate in power at the time. In commemoration of Hussein’s death, every year self-flagellation is part of Shiite rituals during the period of mourning called Ashura.

In conclusion, while the Sunni base their faith on Sunna, the traditions and teachings of the Prophet Mohammad, the Shiites see the Ayatollah, their religious leader, as a “Reflection of God on this Earth”.