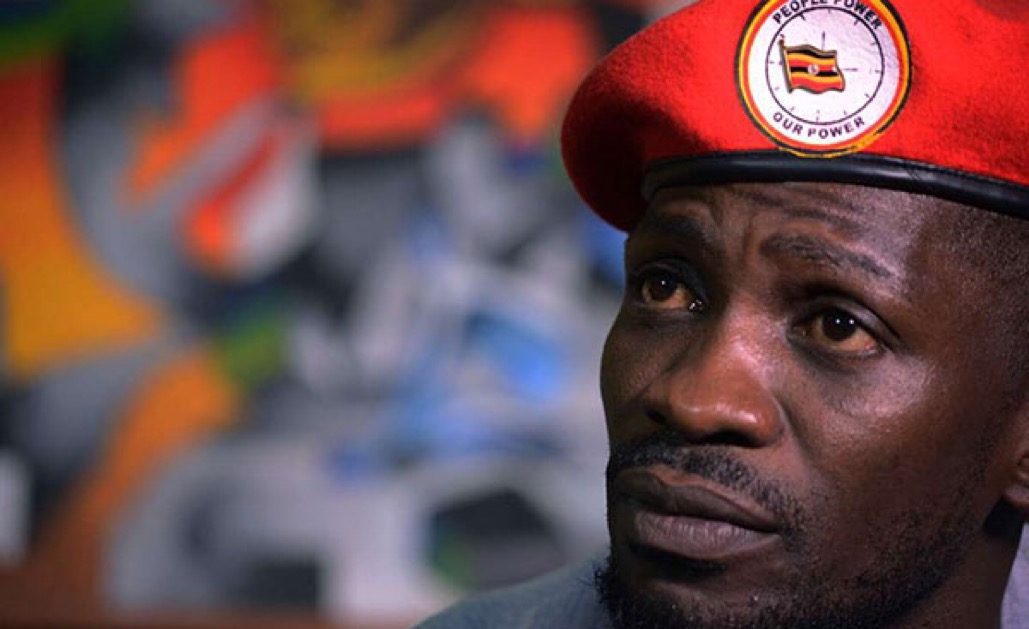 Tensions are high in Uganda where violent clashes erupted in many cities in the country after the news that Security Forces had arrested singer Bob Wine, presidential candidate for the opposition in the upcoming elections in January. According to the local Red Cross, security agents “shot real bullets and tear gas” at the protesters killing and injuring an indefinite number of people.

“There is panic and people run in every direction,” said Irene Nakasiita, spokesperson for the Red Cross. “We are taking the injured to hospital but the situation is still unstable.” According to Joel Ssenyonyi, spokesperson for the National Unity Platform, Bobi Wine’s political party, at least five protesters have been killed.

Wine, a member of parliament and singer whose real name is Robert Kyagulanyi, is considered the strongest opposition candidate to challenge President Yoweri Museveni, who has been in power for 30 years, in the presidential elections in January.

Since the election campaign began on November 9, there have been clashes between police and Wine supporters almost every day including many young people that gather for his campaign rallies.

Immediately following Wine’s arrest, large protests erupted in the capital city and other major cities that have been repressed with massive force. Repressions that spread to election rallies.

Nova news services reported that, after various events sponsored by the opposition were interrupted or blocked by the police, retired generals Mugisha Muntu and Henry Tumukunde, both presidential candidates, asked that “the violence against the candidates and their supporters must stop.” The United States Embassy in Kampala condemned the violence and said in a statement, “We urge all parties to renounce violence, undertake good-faith measures to reduce tensions and respect fundamental freedoms.”

Earlier this month, Bobi Wine was arrested along with ten of his supporters after officially filed his candidacy for the elections. The arrests occurred after Wine refused to be forcibly brought back to his home by security forces claiming his right to go to his party’s headquarters for the launch of his manifesto. The opposition leader will challenge current President Museveni along with eight other candidates, including former Minister of National Security, Henry Tumukund.