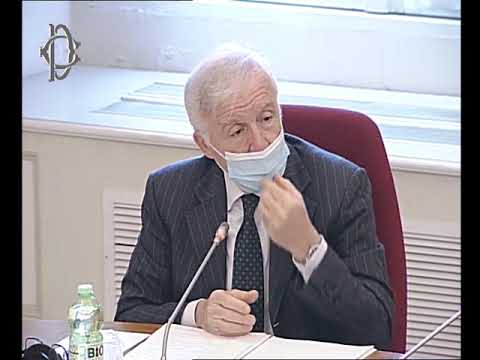 “We are working on the hypothesis of a visit from the Italian Minister of Foreign Affairs to Ethiopia. Italy is watching the developments of the conflict in the Tigray closely.”

The statement was made by the Director for Sub Saharan Africa at the Italian Ministry of Foreign Affairs and International Cooperation (MAECI), Giuseppe Mistretta, former ambassador to Ethiopia, during the assembly held today at the Foreign Affairs Committee of the Lower House on the situation in the northern region of Tigray. Mistretta described “a situation of much concern that is evolving every day,” referring to the ongoing “low intensity war” taking place in Tigray after the military intervention last November between the “Tigray Peoples’ Liberation Front (TPLF) and the Ethiopian National Defense Forces aided by Amhara forces and Eritrean soldiers”.

Mistretta also mentioned the visit to the region by Finland’s Foreign Minister, Pekka Haavisto, EU envoy on behalf of Josep Borrell, EU high representative for Foreign Affairs, stating that, “another visit to the region is expected to take place with a comprehensive mandate representing the greater concerns and the focal points, including, immediate cessation of hostilities, the respect of human rights for all ethnicities, access for NGOs and international aid agencies, the start of a national dialogue with all the ethnic communities in the country in view of the elections on June 5th, and an independent investigation into the situation.”

The General Director also spoke of “lights at the end of the tunnel” that have emerged in the past few weeks following “international pressure” on the government; the Ethiopian authorities’ guaranteed “greater humanitarian access, even if monitored,” and an admission to the excess use and presence of Eritrean troops” by Prime Minister Abiy Ahmed followed by the announcement of the withdrawal of Eritrean troops.

“An important development,” Mistretta continued, is the agreement announced by the Ethiopian government “to launch a joint investigation by the Office of the United Nations High Commissioner for Human Rights and the Ethiopian Commission for Human Rights” on the violations committed during the past months and reported by humanitarian organizations.