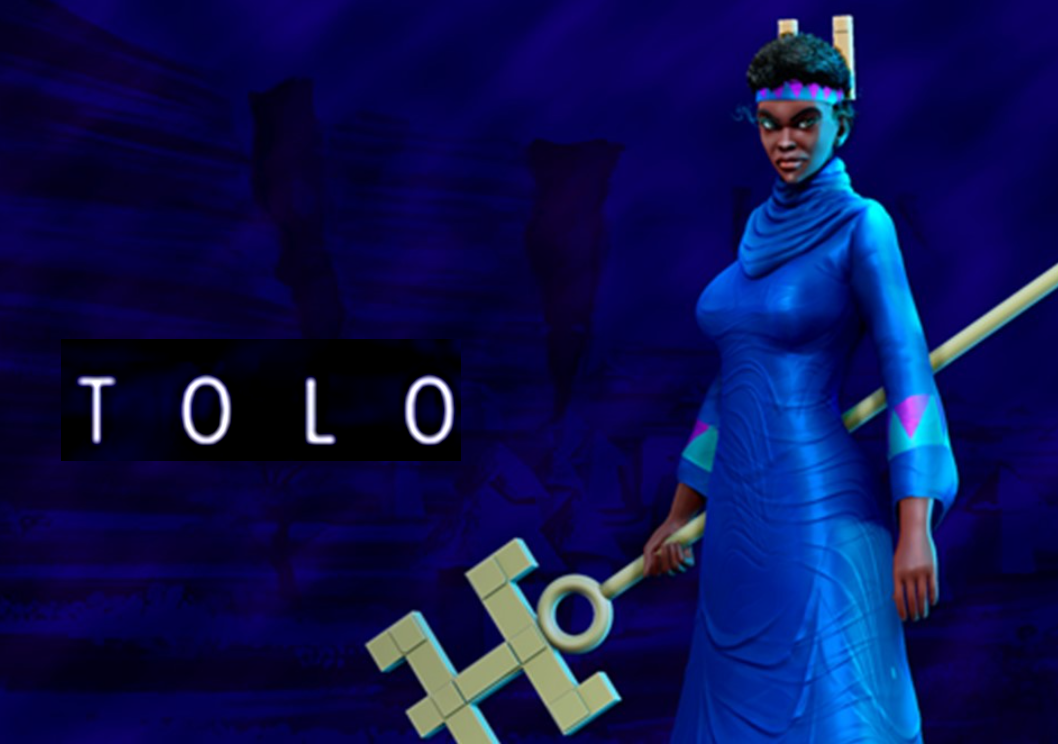 Africa could prove to be a reservoir of solutions to problems that Europe is unable to tackle. The solution could find its scope within the family of simulational and educational software that we commonly call videogames.

The African continent has a lack of infrastructures, with no roads or communications, apart from a few happy islands. Most digital devices used by the population consist of smartphones of varying quality. Many people use them to get information or learn, much more avidly than in Europe, where the main use is more or less futile entertainment. Packaging knowledge in the form of a game is an extraordinary means of reshaping school and economics, overcoming structural deficiencies.

Europe, like other macro-regions of the World, could learn from the African lesson how to restructure life models with different management of resources than usual. Training the imagination to follow innovative paths is another solution flow that China and Europe are looking for for the citizens of the future. Africa has its more-or-less-local imaginaries, but these are often filtered through the eyes of Westerners. This may not happen when passing through video games. The violent disruption of energy and logistics organizations we are experiencing in these years, the rethinking of working and learning processes, the new management of the idea itself of distance, the attention to the future in the analysis of behaviors using artificial intelligence are just some of the changes that are difficult, if not impossible, to change the way of living.

Video games on the border between school and behavior

Video games are a rapidly growing sector. Market research firm Mordor Intelligence predicts that game revenue on the continent will grow at an annual rate of 12% through 2026 compared to 9.6% for the entire world. Africa is expected to have more than 680 million mobile phone users by the end of 2025, leading to an increase in the number of gamers and becoming even more significant in the search for new models.

But it’s not about games. “Our games directly affect young people’s knowledge and behavior on topics such as gender-based violence, mental health, sexual and reproductive health, education, and peaceful conflict resolution,” said Jay Shapiro, founder and CEO of Usiku Games of Nairobi. Jay, Canadian by birth, reaped much success in Asia and then moved to Kenya.

The concept is as hidden as it is simple: a channel like a videogame can be used for leisure, information, training, and working at the same time. Developing new models with less commuting is a forced-choice in much of Africa, while in Europe it becomes a dream of urban transformation like the very famous 15-minute city.

Tolo Sagala is the heroine of Africa’s Legends, the game of Ghanaian Leti Arts. But Ananse, with the double soul of student and divinity, also represents the ancient Wagadu culture very well.

Get paid to play

Another element to look carefully at is crypto-gaming, which is new economies based on currencies managed by organizations and not by States. Cryptocurrencies are guaranteed through a technology called blockchain, which is talked about a lot.

Also, in this case, the connection between games and Africa is very strong.

Recent research by Triple-A indicated that in the 21-38 age group 5% of people own cryptocurrencies, but in the gamer segment, the percentage soars to 55%. Here the paradigm shift is from the classic way, that is to pay to play (pay to play), to the reversal of the scheme, to earn while playing (play-to-earn). Africa is very young, so it will experience innovations in less time than old Europe. A fortune, for the lack of imagination of Europeans: just copy.