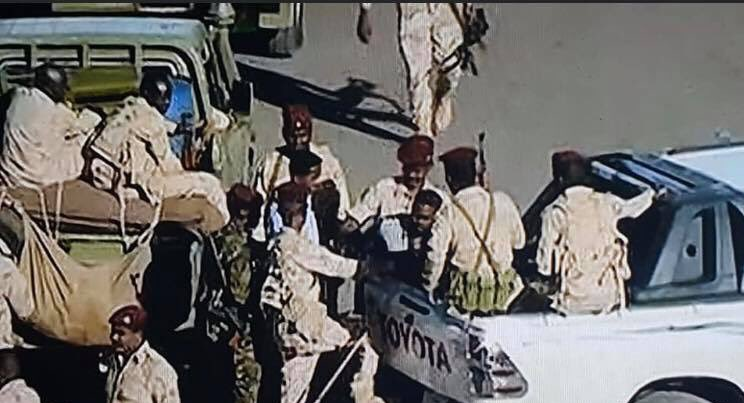 A coup attempt or a shooting between armed forces and rebel groups in Sudan. What is happening is not clear yet, but there is a lot of tension in Khartoum. Sudanese friends and colleagues feel fear and anger as they wait for developments following the attack at the intelligence services offices. Our correspondent, Suliman Ahmed Hamid, was there.

Meanwhile, from early reports we know that about half an hour ago shots broke out in the Riyadh area.

Our sources report that the shooting took place at the Directorate of General Intelligence Service in the capital city of Sudan, Khartoum.

Even the news outlet Al Jazeera spoke of shootings at the former National Intelligence and Security Services (NISS) headquarters.

At this time, there is no information on victims or wounded, nor on who opened fire.

It has not been ruled out that the Sudanese capital is the scene of a shootout that broke out between two government units: government forces and security agents from an intelligence unit that refused to join the Rapid Support Forces (RSF) after their structure was “disbanded” by the authorities.

An anonymous source told the Pan-Arab satellite television network that the shooting was a “mutiny”.

At the time of the deposed president Omar al Bashir’s regime, the dissolved unit, the “Operations Authority” of the National Intelligence Security Service, had about 14,000 active personnel and was, in effect, the strong arm of government security forces.