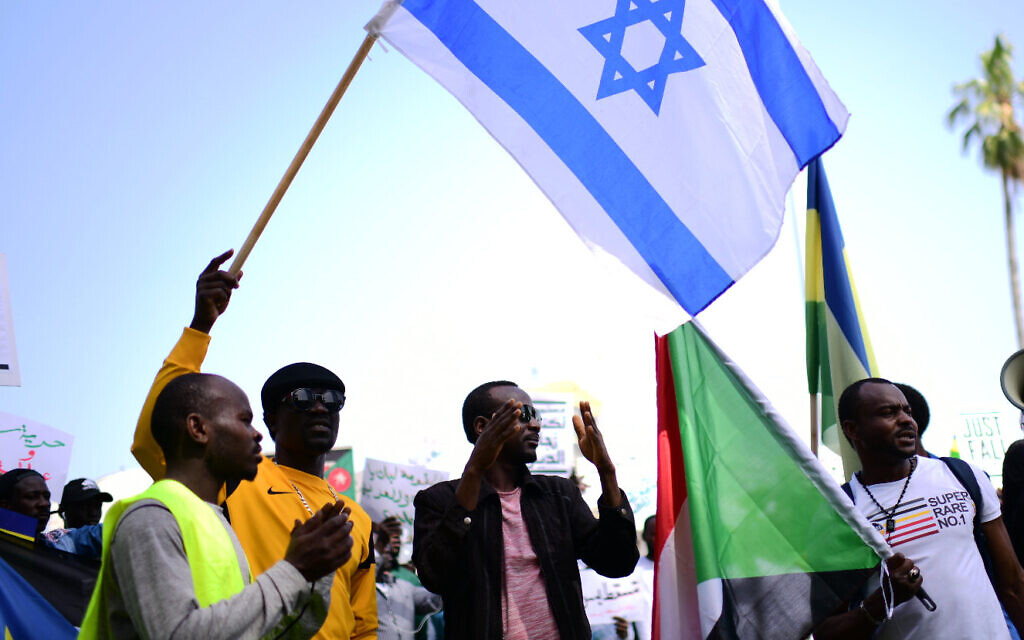 A joint vote between the Sovereign Council and the Council of Ministers, Sudan has abolished the 1958 law on boycotting Israel that prohibited any diplomatic or economic relations with Israel.

The announcement was issued by the Minister of Justice, Nasredeen Abdulbari.

Sudan began a fragile path to democratization after popular protests in April 2019 led to a military coup that overthrew the autocrat, Omar al-Bashir. The country is currently being run by a joint military and civilian government that pursues better relations with the West. With the vote, the Council of Ministers also confirmed Sudan’s support in creating an independent Palestinian State as part of a solution between two countries in the Arab-Israeli conflict. Monday’s vote allows citizens of Sudan to do business with Israelis and to visit family in Israel where 6,000 Sudanese citizens currently live.

Sudan is the third country in the Arab world in 2020 to accept the normalization of relations with Israel.

Sudan’s decision has a strong symbolic impact because in 1967, after the Six-Day war, Khartoum was the city in which the historical summit at which the Arab League approved the resolution that became known as “The Three Nos”: no peace with Israel; no recognition of Israel; no negotiations with Israel. In the past, Sudan also had strong ties with sworn enemies of Israel like the terrorist groups Hamas and Hezbollah.