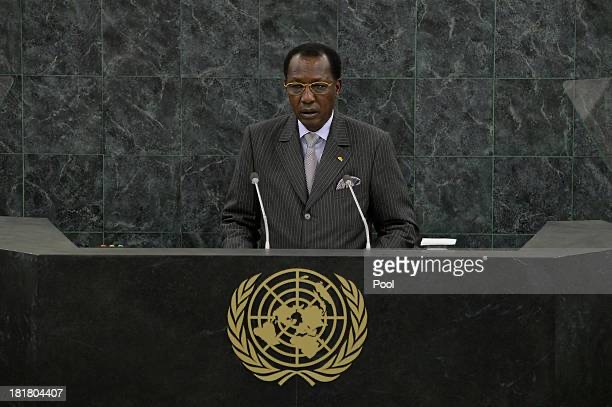 He didn’t have time to celebrate his victory in the presidential election. The newly elected head of state in Chad, Idriss Deby, died today of injuries he suffered in an attack. According to a statement issued by the army, Deby was killed in an area under conflict but he was not the target of the attack.

On the contrary, reliable sources told Focus on Africa that Deby was involved in clashes with the rebel group, Front pour l’Alternance et la Concorde au Tchad (Front for Change and Concord in Chad – FACT), that advanced into Chad from Libya and had already threatened to kill the Chadian President in the past.

Thus, after 30 years in government and on the same day as elections, the era of Idriss Deby, who had just begun his sixth term as President, comes to a tragic end. Chad voted on 11 April and the results, although still partial, showed that the President was likely to prolong his mandate as leader of the country. The army has declared 14 days of national mourning across Chad. A nationwide nightly curfew has been instituted from 18:00 to 5:00. The land and air borders have been closed until further notice.

He offended the Prophet Muhammed in his posts and deserves three years detainment. This is…

A staff of 385, 179 of which are healthcare workers. About 80% are local professionals and…