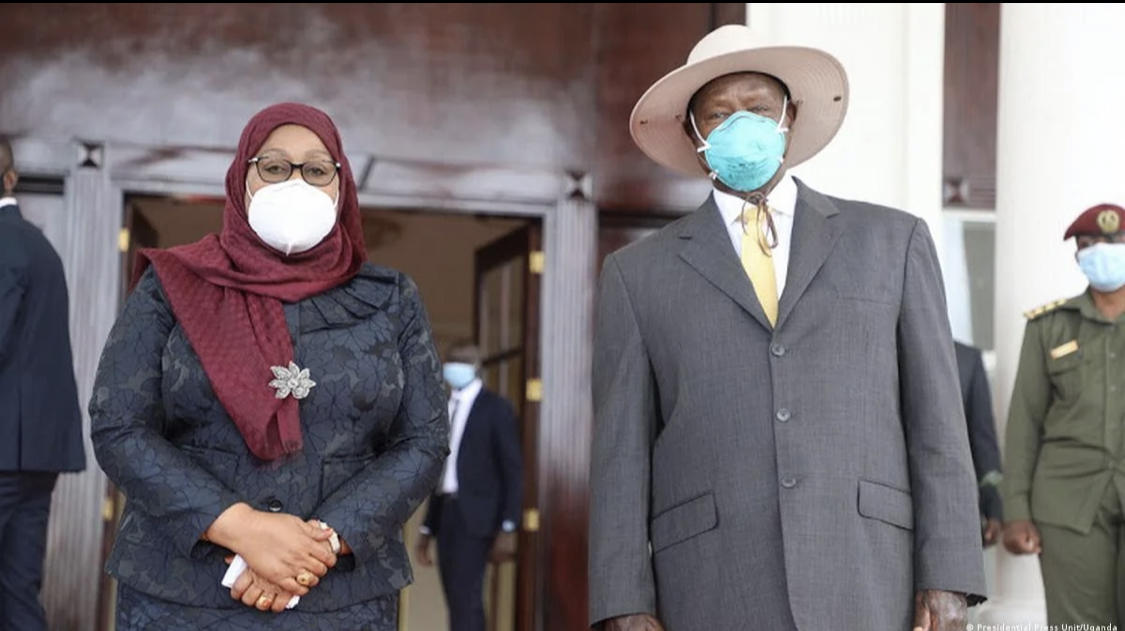 The government of Tanzania has announced that construction on the East African Crude Oil Pipeline (EACOP), a project that runs for 1,445 km connecting the Hoima refinery in Uganda to the Tanga port in Tanzania becoming the longest heated crude oil pipeline in the world, has begun.

The launch of the construction site was announced at a press conference by the Tanzanian Minister of Energy, Medard Kalemani, who explained that construction will start after the negation process that began in May 2017 was completed. The oil companies Total and CNOOC signed on to the project which will cost an estimated 3.55 billion dollars and should create between 10 thousand and 15 thousand jobs.

Last week, the President of Tanzania, Samia Suluhu Hassan, made her first official state visit to Uganda to witness the signing of the agreement along with Ugandan President, Yoweri Musewni.

According to the news agency, Nova, the governments of Uganda and Tanzania and the oil companies Total and Cnooc  signed three agreements in Kampala for the definitive go-ahead on construction of the EACOP pipeline.

The three agreements include: a host government agreement, a tariffs and transportation agreement, and a shareholding agreement.

According to the Permanent Secretary of the Ministry of Energy in Uganda, Robert Kasande, the signatories have decided “to start investment in the construction of the infrastructure that will produce and transport the crude oil,”

Representatives of the French company Total and the Chinese owned CNOOC, who now own the crude oil fields in Uganda after British-owned Tullow Oil withdrew from the Ugandan market last year, were also present at the signing ceremony.

Tanzania – Uganda, the Mega Pipeline Is Underway. Missionaries and Oxfam Sound a Warning

The mega pipeline between Uganda and Tanzania is underway. The East Africa Crude Oil Pipeline…

Nuclear Energy, The First Floating Plant from Russia to Africa

A floating nuclear energy plant will make its way from the Arctic to Africa. The…