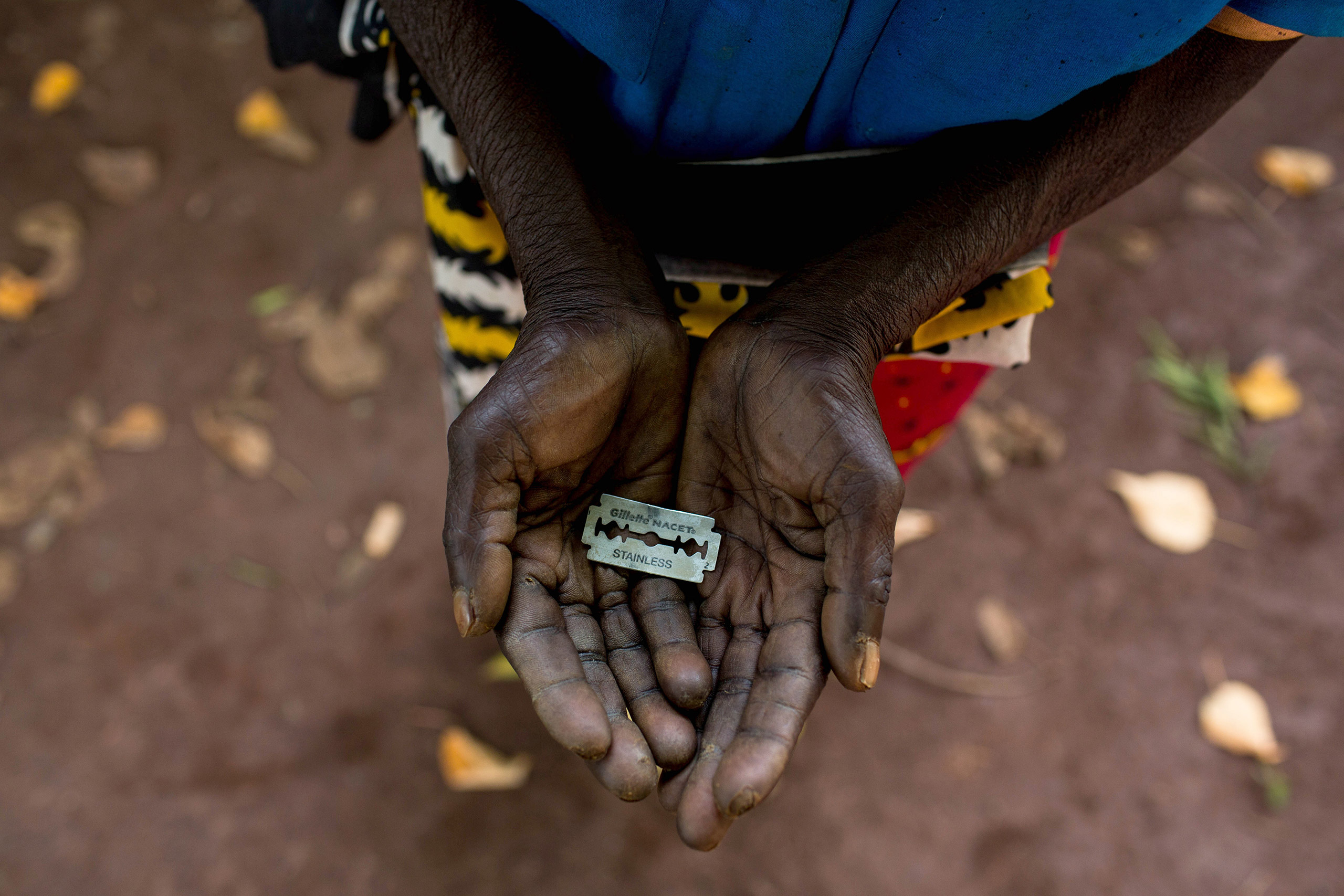 In Sudan, Female Genital Mutilation (FGM) will be a crime punishable to up to three years in prison. The government approved legislation proposed by the Ministry of Justice today: the practice of infibulation has been outlawed.

After the abolition of the strict dress code regulation for Sudanese women, who paid for going against it with lashings and prison, this new turning point, approved by the current government led by economist Abdalla Hamdok, could mark the end of a practice previously upheld by Omar Hassan al Bashir’s regime.

For decades the Khartoum government, controlled by the dictator who was deposed in April 2019, refused to follow up on the bills brought forward by the few courageous members of parliament who wanted to criminalize FGM.

All that changed today.

The new legislation punishes the clandestine practice and the “interventions” carried out by healthcare structures but the law must still be ratified by a joint meeting of the Cabinet and the Sovereignty Council.

This is just a first step. To evaluate the efficacy of the law, we will need to wait for the reaction from Sudanese society. It has been an ongoing discussion for years. Part of the country has never practiced infibulation, but a large majority of the population has continued to pass on the archaic tradition, inflicting pain on millions of young girls.