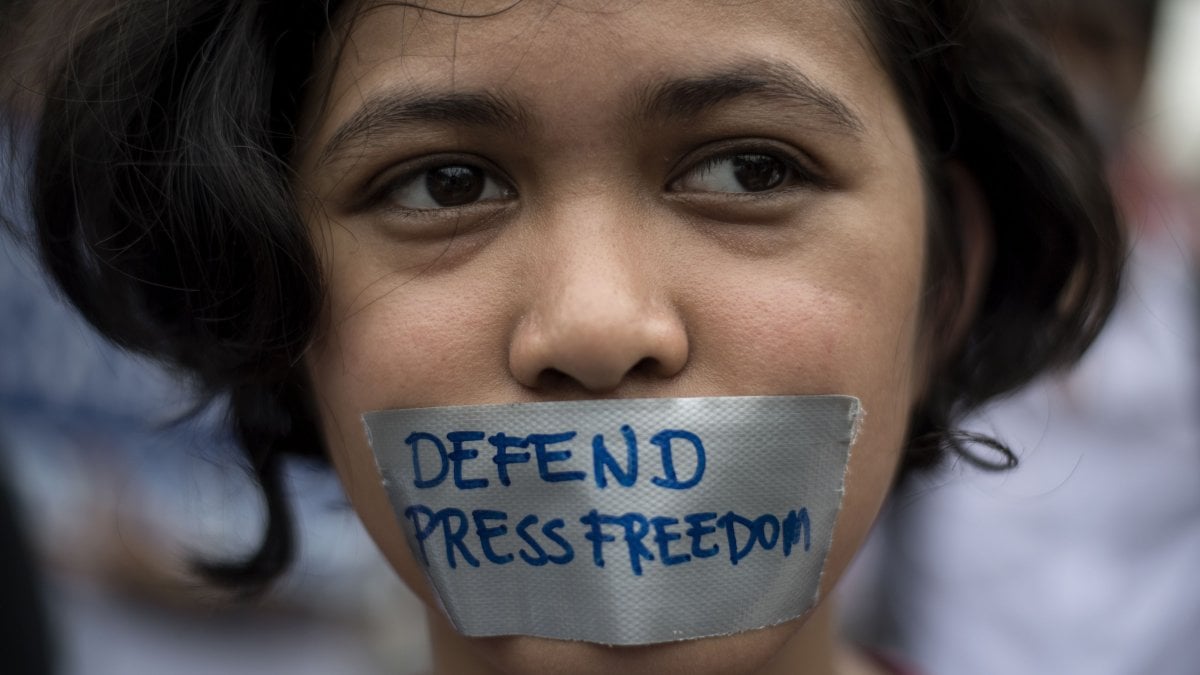 In many countries in Southern Africa, the coronavirus has rapidly become a pretext to gag journalists and media outlets, especially those who criticize the governments’ responses to the pandemic.

In Madagascar, on 4 April, Arphine Helosoa, a journalist with the newspaper Ny Valosoa was arrested. A month has passed and she is still in prison on charges of inciting hatred against President Andry Rajoelina and spreading fake news.

In Zambia, on 9 April, the independent broadcasting station Prime TV was closed because it refused to broadcast the government’s COVID-19 communication campaign because the government had not paid the television station for previous campaigns.

In Zimbabwe, the government unduly interfered in the work of at least eight journalists. So much so that the Media Institute of Southern Africa had to intervene through the High Court asking for and obtaining a ruling that forbids further disruptive action.

On 23 April, a journalist from eSwatini (former Swaziland), Eugene Dube, editor of the online edition of Swati Newsweek, was detained for seven hours in a police station after reporting that social distancing measures had not been adopted. During a search of his home, his smartphone and a computer were seized. He is facing charges of treason for having written “negative things” about King Mswati III.

Another journalist from eSwatini, Zweli Dlamini, editor of  Swaziland News, is currently wanted by the police for having written that the King had coronavirus and was “critically ill”.

In South Africa, a journalist for News24 Azarrah Karrim was shot intentionally with rubber bullets despite the fact she yelled out “I’m a journalist” while police were trying to disperse people who, on the first day of the lockdown in Yeoville, Johannesburg, were still on the streets.

Finally, in Angola and Mozambique, many journalists have been threatened to stop them from criticizing the response to the health emergency.