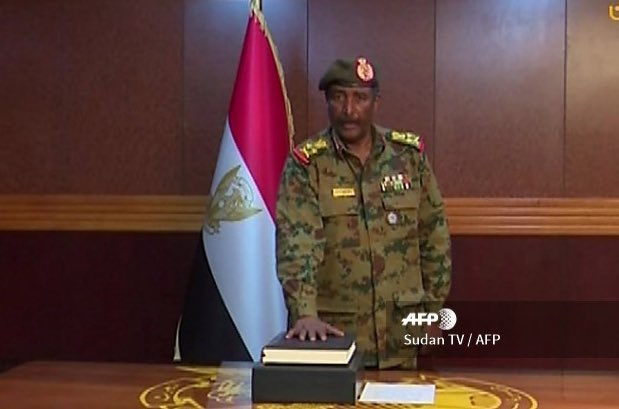 An agreement to share and transition power for three years. The deal was reached by the military government and representatives of the opposition groups in Sudan thanks to African Union (AU) and Ethiopian mediation.
According to Mohamed Hassan Lebatt, member of the AU who mediated the negotiations in Khartoum, “The two sides agreed to establish a sovereign council by rotation between the military and civilians for a period of three years or slightly more.”

Based on the agreement, elections should take place at the end of this transition period, therefore not before 2022. The announcement comes about a month after the military dispersed a protest outside military command headquarters. During the violent clash generated by the military, dozens of protesters died; over 120 according to NGO sources.

Sudan is looking for equilibrium after months of protesting in the streets which culminated in April with the coup d’état by military forces that ousted Omar Hassan Al-Bashir, the General, who had been dictator since 1989.

Immediately after the announcement, thousands of people filled the streets in Khartoum and the other major cities in the country shouting slogans in favor of civilian leadership.

“After 30 years of dictatorship, the Sudanese people have proven that freedom and dignity never die,” said Omer al Digair, mediator for the Forces of Freedom and Change and chairman of the Sudanese Congress Party who praised the population of Sudan for their battle for change, and stressed that the transitional government’s priorities are peace and to continue the independent and transparent investigation into “martyr assassinations”.

For his part, deputy Commander of the Transitional Military Council (TMC), Mohamed Hamdan Dagalo, also known as ‘Hemedti’, has promised that the changeover will be complete and will not exclude anyone. It will accomplish all the wishes and expectations of the people.
Dagalo then said goodbye to the regional and international forces that helped guide the Sudanese towards the agreement and expressed his hopes of seeing the speedy establishment of a democratic government. The agreement should be signed on Monday, July 8, in the presence of Ethiopian Prime Minister Abiy Ahmed, President of the African Union Commission, Moussa Faki Mahamat, and a few regional leaders.