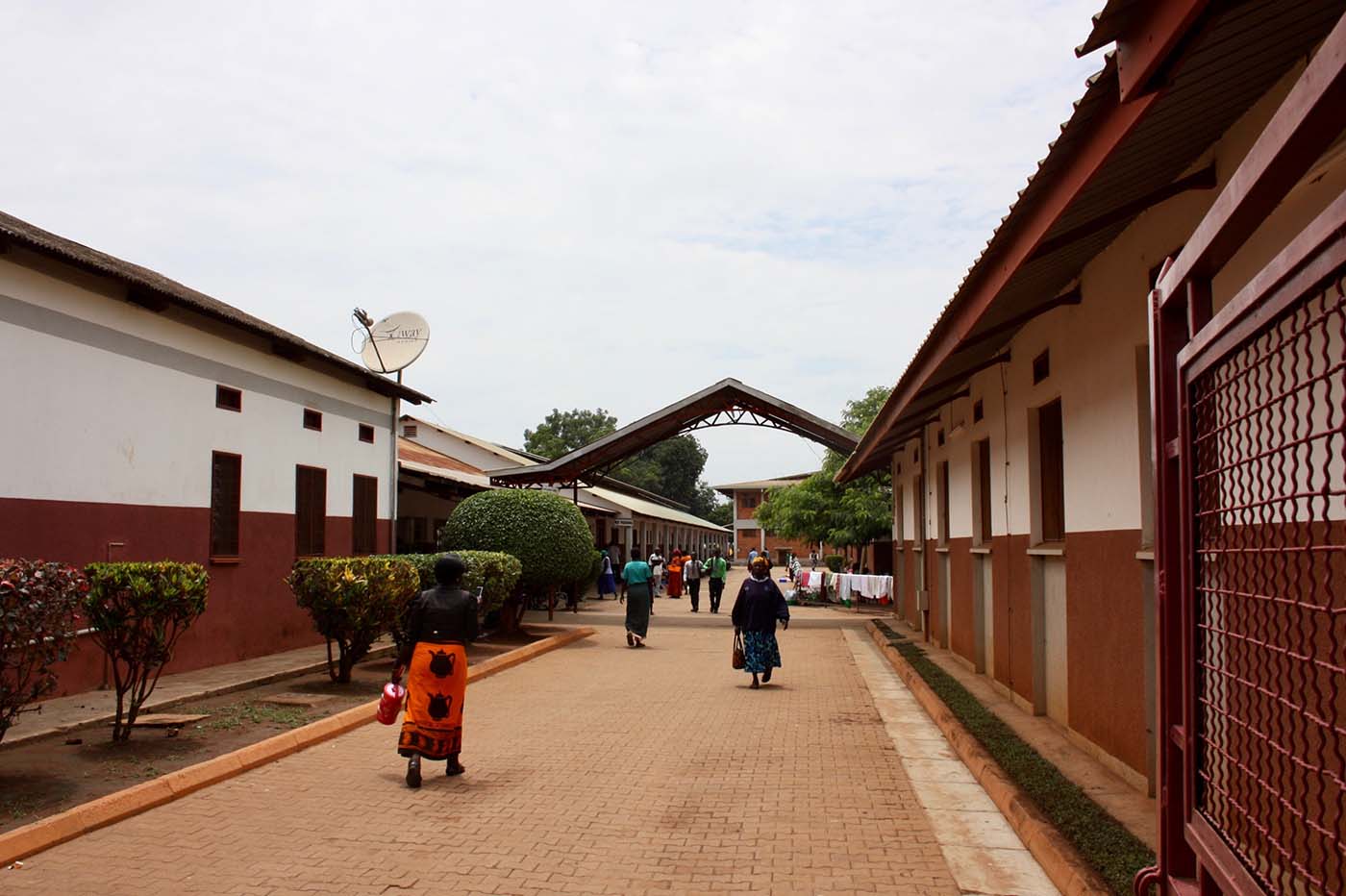 As I said in my previous article, a month and a half after my arrival, I started to settle in and this meant diving head and feet first into a reality that can be contradictory at times, but it is certainly always very hard.

You need to understand, for those of you who don’t – I only understood it after what I am about to tell you – that in the non-government hospital where I worked you could only be hospitalized if you had money and at least one relative that would provide food. If you had to have a chest x-ray or, even more so, an ultrasound, you had to have the money to pay for it.

In my first weeks in the hospital, we admitted a very young patient with a diagnosis of pulmonary tuberculosis and severe malnutrition.

She was given a single room. I still have a vivid memory how tiny she was and the scared, lost look in her eyes. Every morning, during rounds, we entered her room to check on her condition and I was surprised by two aspects that were true every day during her stay in hospital. The first was that she never spoke, not even with my Medical Assistant Francis. The second was something I underestimated it at the time but that left me very perplexed from a medical point of view: the young patient did not show signs of great clinical improvement and, above all, she seemed to be losing weight.

I never spoke about it with Francis, one because her respiratory analyses was improving slightly, and two, because I was gradually earning the trust of the staff and patients and I didn’t want to step on anyone’s toes.

One morning I got to work and, before starting rounds on the outdoor benches, Francis told me that the young patient with pulmonary tuberculosis had been found dead in her hospital bed. It was like a kick in the teeth I still haven’t completely recovered from. I think about it often and I live with it every day as one of the biggest failures as a doctor and as a man.

Francis and I looked into the possible cause of death, apart from the initial diagnosis, and we discovered that she had not eaten for several days because the relative – or relatives, I’ve never found out exactly – who was supposed to bring food had left several days earlier leaving the girl alone because they could not afford to stay there and buy her food anymore. Did the medical staff know? Perhaps, but that’s not the main point. Why was food not provided for the girl and, above all, how could something like this happen in a hospital, no matter how different from ours, as everyone, including myself, watched in total indifference while treating other hospitalized members of the family.

Ever since that experience, I have started going to the reception areas after rounds in my so-called ward asking about the relatives who were going to take care of my patients, from a medical and social point of view.

A hard lesson learned and one I have retained throughout my career as a doctor.