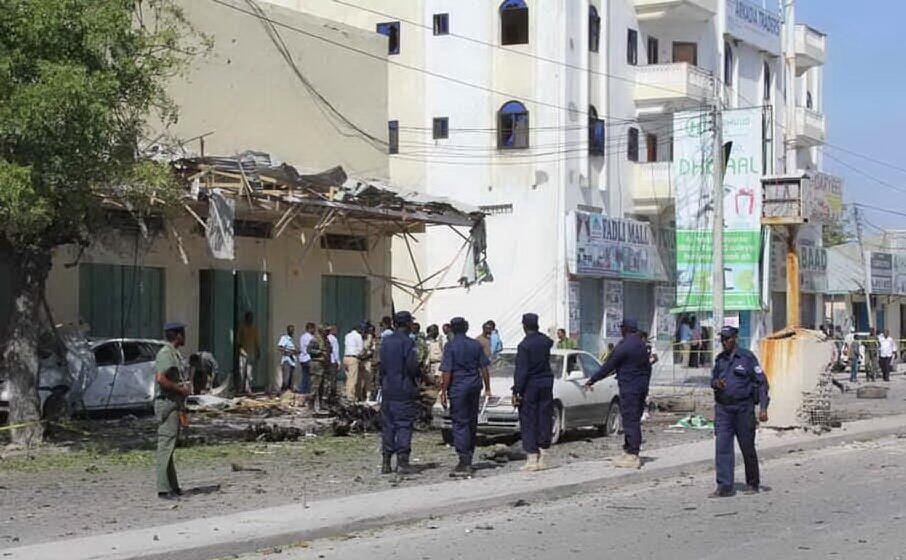 According to our sources, last evening at around 7:00 in a tearoom in the capital city of Mogadishu (a very popular area for the local youths), a kamikaze blew himself up killing five people and wounding four. According to a press release issued by Somalian Police spokesperson Sadiq Dudishe, in addition to the suicide bomber, four youths and a child lost their lives in the explosion. An eye witness stated that the kamikaze (at the moment we don’t know if he was a member of Al-Shabaab or acting alone) reached a table occupied by customers of the tearoom unobserved and triggered the explosive he had hidden in his clothes causing the tragedy.