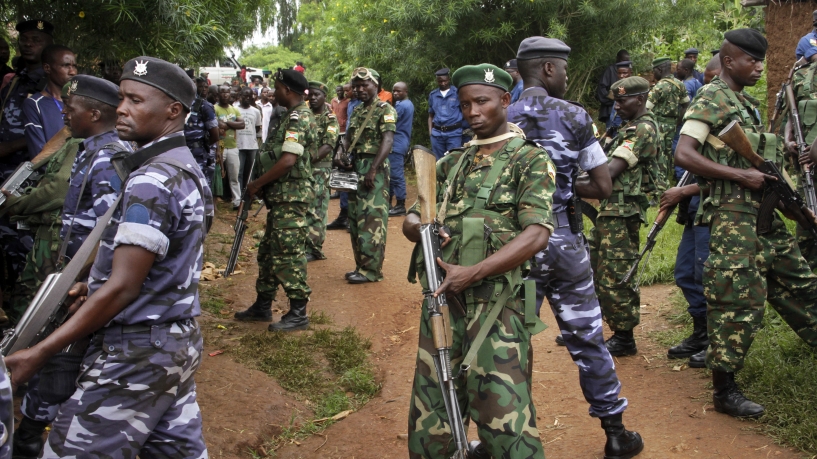 Four soldiers were killed yesterday, the day after President Mohamed Bazoum was sworn in, in a double “terror” attack in south-east Niger on the border with Nigeria. The announcement was made by Niger’s Minister of Defence. According to the Defence Minister, “several terrorists” had also been killed yesterday morning in simultaneous attacks against N’Gagam and PK5 military positions by “heavily armed terrorist groups from a neighbouring country (in reference to Nigeria where groups linked to Boko Haram are active).

Tension in the country is palpable. A military unit tried to seize the Presidential Palace in the capital city, Niamey. The current president, Mahamadou Issoufou, is stepping down after two, 5-year terms and his successor Bazoum was former Minister of Foreign Affairs for the ruling government.

The democratic transfer of power in a country inclined to coups d’états received international acclaim but his Bazoum’s rival, Ousmane, did not accept the election results.

After Bazoum’s victory, political tension in the country rose as did attacks by Jihadist groups. At the beginning of March, Niger experience the worst military attack in its history that saw the deaths of 137 people when suspected Jihadists targeted three villages.

Sudan, repression and blood on the streets of Khartoum. Also a policeman dies

Another day of protest in Khartoum, still repression and blood in the streets of Sudanese…