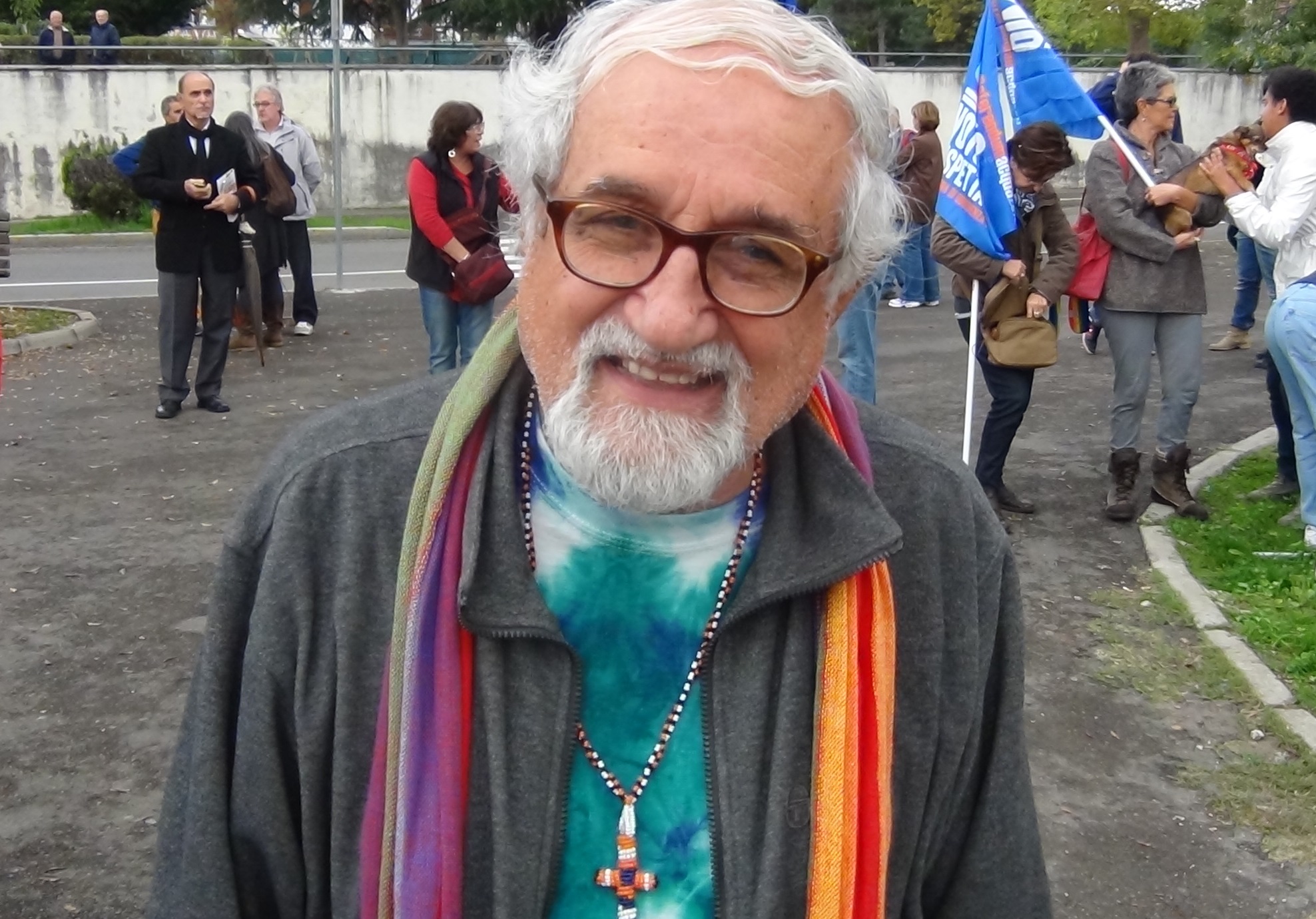 Father Alex Zanotelli is special to me and this magazine. Since its beginning, he has collaborated actively with Focus on Africa with interesting and enlightening contributions.

Today, on the wave of hate speech against him on social media, we want to express our deepest closeness to him.

He was targeted for saying nothing other than, “Matteo Salvini’s persecutory actions”, carried out by the then-Interior Minister on hundreds of migrants who were left for weeks in harsh conditions on a rescue vessel off Italian coasts, should be prosecuted.

Father Alex’s stance against the leader of the Lega party, coherent with his extraordinary personal story, cost him thousands of insults and threats.

What did Father Alex “do wrong”? He asked the Five Star Movement for a block vote in favor of sending him to trial.

Father Alex, a member of the Comboni Missionaries who has lived over half his life in Africa dedicating his life’s work to the poorest of the poor, reiterated his thoughts saying the former minister’s “inhumanity” should not be allowed to go unpunished. “The terrible thing is that Salvini doesn’t feel pain for others, especially those who suffer,” he told Adnkronos when they asked Zanotelli to comment on the news of the investigation on Salvini by the Prosecutor’s office in Agrigento. He is being charged with kidnapping and abuse of office on the Open Arms case.

Father Alex criticized the fact that Salvini was bragging about being investigated in the new inquiry, defining it a medal.

“It means we have reached total inhumanity. He is a man who doesn’t care about those who suffer and has no moral sense at all. How could he lead the country?” His reasoning gives rise to the hope that this time, the Five Star Movement, currently leading the government without the Lega, “votes their conscience” to bring the former minister to trial.

The leader of the Lega wasted no time in reacting and criticized the priest in a post on Facebook that triggered a social media shaming.

Hundreds of Lega supporters began offending him with comments such as “you’re a total hack”, “you smoked all of Jamaica”, “you use cheap drugs”, “in the times of the Medici, you’d be a pile of ashes”, “you’re not a true Christian” and a series of insults of such abhorrent violence, that cannot be reprinted, that arouse indignation and foster complete solidarity with a man, a missionary, who has dedicated his entire life to the neediest. In Africa and elsewhere.

The Sins of Government Officials Complicit in Immigration Tragedies

After 3 October 2013, one of the darkest in immigration history when 366 people, mostly…