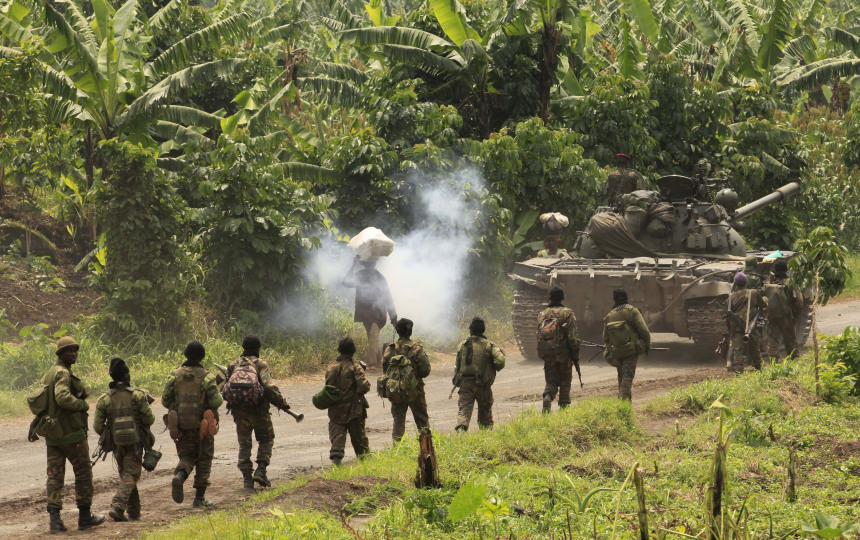 Day after day, people are being killed as the local police and United Nations peacekeepers stand and watch in their bases.

In the eastern part of the Democratic Republic of Congo, at least 70 civilians were killed over the last two weeks.

Civilians in Beni, Butembo and Goma are desperate over the lack of protection. Over the last five years,
in Beni alone, armed groups have killed over 2,000 civilians in attacks marked by abductions, looting and rape.

Protests demanding protection have been organized in the past weeks. During one of the demonstrations, the police reacted killing one protester on the morning of 25 November.