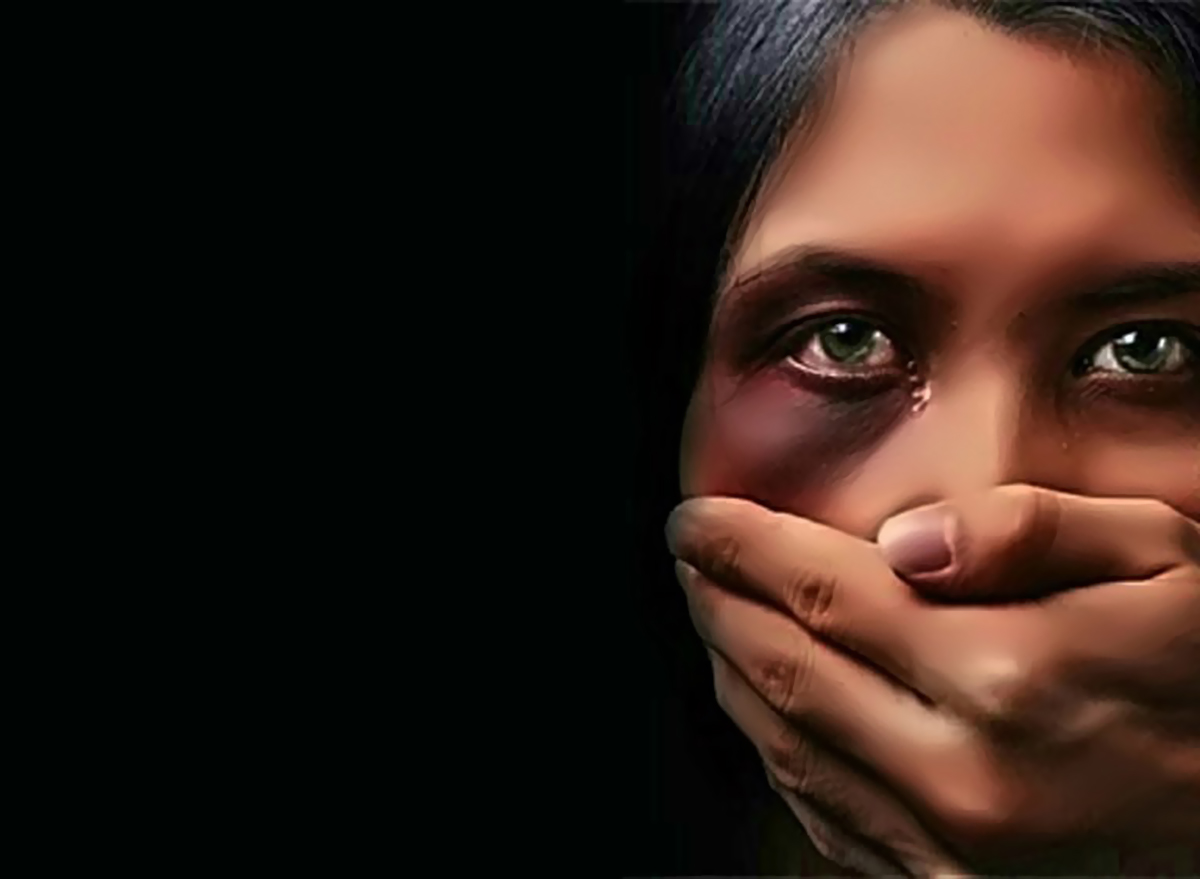 They’re real. They wear makeup. They show themselves and they hide. They are seen to do this. Forced and driven to sell themselves, otherwise they are beaten near death. Bruised hearts. Waiting to live. They give life to scraps of pleasure and dark urges of beastly chiaroscuro and lovers in dreams. Perhaps living, lost or never found. Evocations of skin. Macho men boasting of things they do who pay for stolen sex. Wagers and trials by fire on the streets. Feeling guilty about the hearth at home. Remorse, false feelings and resentment. Escapes and returns. Ecstasy, the bread and butter of the ego… A tangle of gasps, thoughts, and propositions from men of a certain age with dirty collars that twist around the waists of African woman who have gone astray, are lost, on the streets and sidewalks. African women who are used and abused in makeshift alcoves, along the shore, inside huts, behind bushes, in out-of-the-way motels, slummy hotels, rooms in starred hotels, and car seats, fancy and not, with newspapers for curtains. Everyone knows about but nobody sees the traders at the human marketplace. Everyone watches but nobody stops the rape, violence and commerce of women on their own, abducted, hidden, exploited and enslaved. Women from Africa. Women-children, barely adolescent, in the industry of black women sold as dark objects of desire. Women who ended up in the trade and were sent to prostitute themselves. A business run by the Camorra and organized crime. Nigerian, South African and North African women who have been violated and tarnished. Insulted, abused, raped, exploited and mortified. Sometimes killed and hidden. Lives that have been covered up. Ignored. Forgotten. A routine, day and night. Nights like a blazing fire that burns and scorches dignity, exploits bodies and destroys lives. This too is violence against women. Allowing black women to prostitute themselves and silencing the rising phenomenon. As if black women were dolls not people, baby dolls and not women, disposable objects. A distinction between black and white that appears insurmountable in the division made according to women. This is violence. Violence is also the leer of a man undressing a woman. Violence is all the bad done to the ‘little colored girls’, as they are referred to by the puritans and moralists as a facade, at night, with or without the moon, in the cold or under a blanket, behind the appearances of impeccable respectability and culture, wearing a blue suit or sweatpants, in shorts, or with gray hair, poor mean-spirited half-men who divide their time between the warmth of their wives, mothers and daughters at home and the frost of violence against African women… That nobody sees, nobody talks about, and many of these men boldly try again so they can feel like big little kings of bruised hearts!
To them. To the Nigerian women, the women from the Horn of Africa and all the African women forgotten on the streets here and there… To the hearts bruised by oppression and abuse in the present and in the future goes the best seat. The one reserved for respect. The seat of honor.