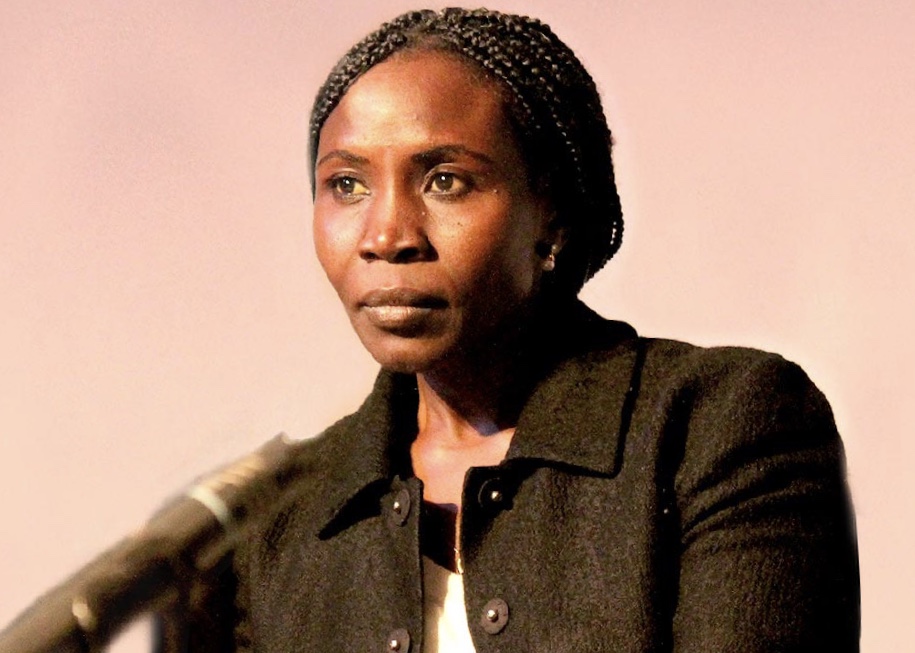 In Nuba, Mende means gazelle and the story I’m about to tell is truly beyond anything  a Westerner could even imagine.

I first read about Mende Nazer’s tragedy 15 years ago in her autobiography, Slave. It left me literally speechless. It’s the story of a Sudanese girl who grew up in the Nuba Mountains in one of the remotest and most fascinating places on Earth. At the age of twelve she was abducted during an attack by Arab raiders. Her village was burned down and many of the inhabitants were brutally killed. She was sold to a cynical and unscrupulous woman, Rahab, who lived in a beautiful home in Khartoum.

Try imagining an Italian girl who goes to middle school with her dreams and hopes, still sweet but with the initial signs of becoming a woman. Try imagining this little girl, soon to be an adolescent, who one night sees her house burned down by lowlifes, is raped with unspeakable brutality by her abductors, and finds herself completely alone in the hands of delinquents ready to slit anybody’s throat just to carry out their shady deals. Try imagining this little girl beaten and subjected to all kinds of abuse for years and then sold to her owner’s sister who lives in London, the heart of the rich and democratic Western World.

Well, this is the part that struck me the most about Nazer’s story: her thoughts on the importance and significance of freedom, something we incorrectly take for granted when it is all but that. Just like it is inconceivable that a women who is not yet twenty years old finds herself living in slavery in one of the richest, libertarian and biggest cities in the world.

It’s true. She managed to escape in London and found safety and a minimum of interior serenity,  which proves that our culture and society, without wanting to claim superiority over others, offer certain assurances in terms of protecting human rights that, objectively, do not exist elsewhere.

I to put Mende’s story in the context of our own world because otherwise, it’s hard to believe that all this is true, that it actually happened, that a young girl could have been beaten repeatedly by her owners for the smallest reasons, forced to eat leftovers from a bowl and was viewed as merchandise, an object to trade and send like a package to another country in another continent. All under the indifferent gaze of us Westerners who allow inhuman acts like this one to be carried out in Africa without doing a thing except through international cooperation that, in my opinion anyway, is insufficient and the praiseworthy work of NGOs and the little piece of the Catholic world that is always there to help the neediest.

The problem is that we express our indignation after the fact, when it’s too late, when the abyss has already materialized and who knows how many other girls and adolescents like Mende are currently forced to be subjected to what she underwent for years, straddling the old and new millennium.

If this extraordinary woman didn’t have the courage to tell her story, this article would probably not exist. We would still be indifferent to everything, perched on our Ivory Tower squawking against the too many migrants who steal our jobs, whereas these poor souls are only trying to escape, by any means, a hell nobody talks about and that we only notice after we realize that we can’t stop their will to fight against so much despair.

Sudan, A Story of Forbidden Love and a Fatwa With no Escape

Eshan Ahmed Abdallah and Deng Anei Awen are in their early twenties. She is a…

Sabbia nera e candide mani, A Book About the Tragedies and Interests Generated by Coltan