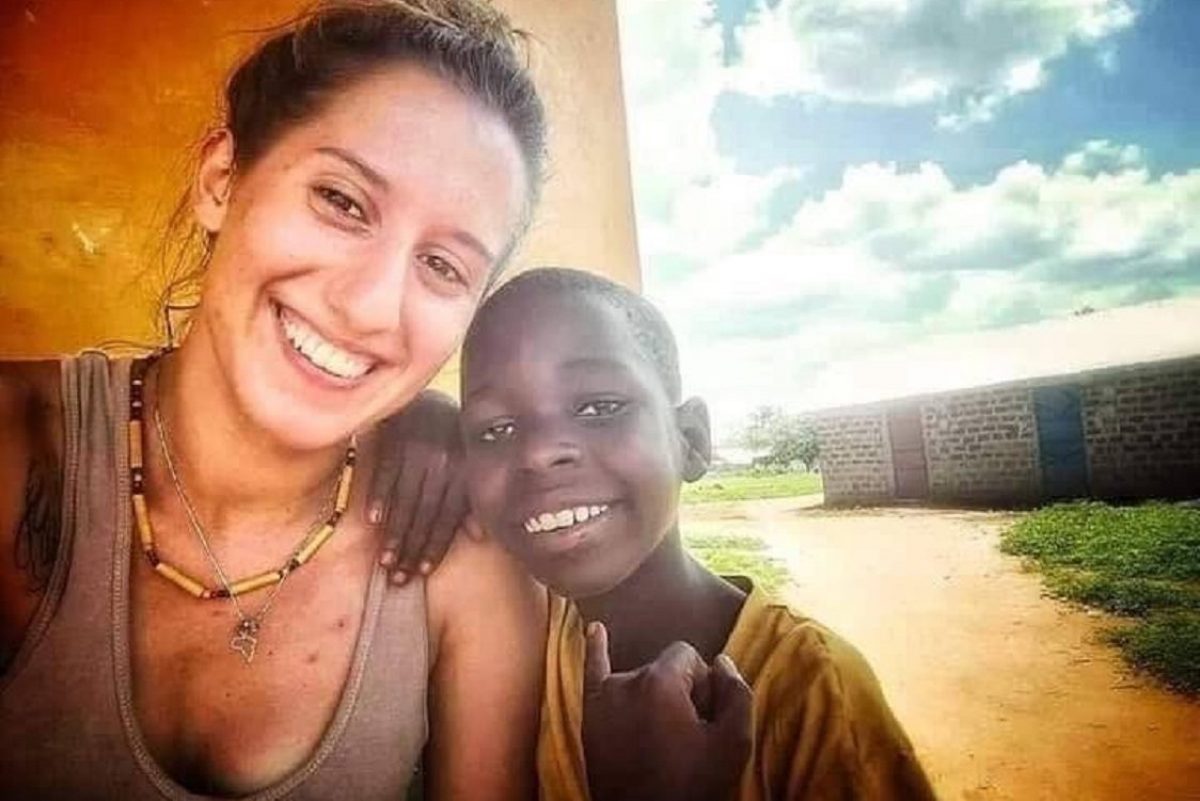 “Silvia is alive and we are doing everything we can to bring her home.” This was the last piece of news disclosed on Silvia Romano on 30 September. Since then silence has surrounded any information on the kidnapping of the aid worker from Milan. The most likely track, which surfaced following the arrival of investigators in Kenya in August, and after analyzing documents and investigation reports carried out by Kenyan authorities, is that she is in Somalia. The Ministry of Justice is serving a new rogatory, but this time to the country Silvia Romano is thought to be in.

Silvia Romano, 24 years old, was kidnapped by an armed group in the small village of Chakama on 20 November 2018. Eight men, armed with machine guns, stormed the orphanage where Silvia was volunteering for the Africa Milele NGO. They arrived at around 8:00 pm on a truck. They launched a hand grenade, shot wildly and wounded some of the children. Then they asked about Silvia, they only wanted “the foreigner”.

The African police began investigations immediately and have been in constant contact with Italian investigators, while the Italian Ministry for Foreign Affairs has followed the incident through the Italian embassy in Kenya and the Crisis Management Unit.

Silvia, who teaches artistic gymnastics at the Zero-Gravity gym in Milan, went to Kenya the first time in July 2018 with the Orphans’ Dreams ONG. She has a degree in Linguistic Mediation Science from CIELS and has always loved Africa. Two months before she was kidnapped, she had begun working in Kenya with the Marche Region based NGO, Africa Milele.

Based on what has been leaked by the investigators, namely that Silvia was taken to Somalia, it is unclear when this occurred. Was it right after the kidnapping or later on? This is not just journalistic curiosity. The change of hands may have been carried out in January, but investigators will not say.

There is also the no small matter of proof of life. Italian and Kenyan investigators stated with certainty that Silvia was alive at Christmas. She was kidnapped a year ago. Even the silence surrounding this fact is unsettling. Absolutely no word. Nothing is implied either.

There are many factors that are not clear. Firstly, if its true that Silvia is in Somalia, there have been no claims in this respect and a year after her kidnapping this seems, at the very least, very strange and unusual. Secondly, has there been a ransom demand? If it’s true that the kidnappers are Jihadists linked to Al-Shabaab, a claim and demand for ransom for her release should be foregone. However, investigators maintain silent even about whether “recent” proof of life of Silvia Romano has been provided or not.

This only fuels the imagination. A year after the fact, some clarity should be provided. Despite everything, we are all clinging to the hope that Silvia is still alive.